The government’s plans to crack down on tax avoidance by capping annual tax relief for individuals have been highly controversial.

The Treasury has responded to public pressure and excluded gifts to charities from the cap but, sadly, the price for the widely-reported reversals of a number of Budget measures seems to be a dogged pursuit of perhaps the most iniquitous, yet least reported, of them all. This is the general cap on loss reliefs and finance costs for business owners.

The proposal is to limit the relief claimable against an individual’s other income in the same tax year or an earlier year to the greater of £50,000 or 25 per cent of general income.

The loss reliefs exist to help businesses through hard times: if a business makes a loss of £100,000 in a year, the owner can currently claim a tax refund by offsetting the full amount of the loss against other income.

A limit of £50,000 per annum will substantially reduce this initial cash refund (from £40,000 to £20,000 for a 40 per cent taxpayer). Although full tax relief could eventually be given if the business continues, the effect on cash flow could threaten a business’s survival.

In his statement accompanying the proposal, Treasury Minister David Gauke quite reasonably rails against the abuse of our tax laws to gain unfair advantage over one’s fellow citizens.

The problem is that the practical effect of his proposal has very little to do with this but instead marks an assault on tax reliefs that have, for years, been regarded as sensible measures to mitigate costs to business owners. Measures to prevent the abuse of reliefs for artificially-created losses have properly been introduced already.

We are also shortly to have a “General Anti-Abuse Rule” to give much wider powers to attack contrived tax planning. It is difficult to see what evils Mr Gauke now has in mind that call for such an attack on innocent taxpayers seeking relief from business difficulties, especially in the current climate.

The government is happy for a taxpayer to secure tax relief of £300,000 by voluntarily buying £1m of Enterprise Investment Scheme shares (which is fine) but regards as a tax dodger the businessperson who seeks relief for £100,000 that has been lost for reasons beyond their control.

Mr Gauke says this “is about fairness”. I believe the opposite is true and that he has failed to make any reasonable case for his proposal. It is essential that the business community tells him so.

Patrick Harrison is a tax partner at accountancy firm PKF. 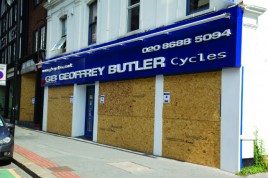 Technology is causing the recession 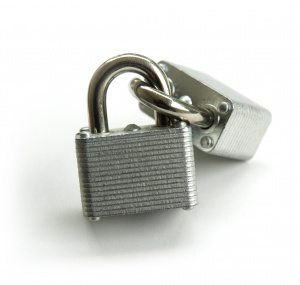