However, when you delve deeper it looks like two out of every three of the new jobs are part-time and 77 per cent of the newly employed are immigrants.

What does that tell you?

For one thing, it confirms there is too much incentive for people to stay on benefits. Last week’s newspapers were full of stories of shameless scroungers who are far happier, and much better off, skimming off the hard work of the rest of us!

With all the scavengers and others out of work for one reason or another, we now have 9.35 million people classed as “economically inactive”. That’s a lot of potential workers not putting anything back into the pot.

Things have got to change, and thankfully George and Co are on the job.

On the subject of wasting the public’s money (and by that I mean the working public), I was almost knocked off my feet when I read the Department for Communities and Local Government’s report on expenditure during Labour’s last year in power.

The findings expose the glorious excesses of our public servants. These leeches spent £1,600 on massages – the stress of wasting our money must have really taken its toll.

Public money was also dished out to fund a trip to Blackpool Pleasure Beach. Talk about taking the taxpayer for a ride! 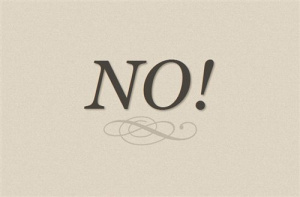 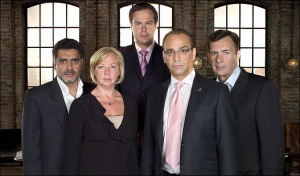