What sort of political system do we have where an existing (and possibly outgoing) government gets to make decisions that will affect individuals and businesses so close to a general election?

Not only would the next government have to recover from the terrible mess Brown & Co have got the country in at the moment, they would have to spend time and effort overturning the contents of this Wednesday’s budget.

A cynical person would say they are putting the proverbial sugar in the petrol tank to make life difficult for the next government, or at least a nasty air-lock in their heating system! It wouldn’t surprise me.

The Budget needs to be a kick-start to business. If we are truly out of recession and the public finance figures for the UK are slightly better (or more likely, slightly less awful) than forecast, things have to be done to help entrepreneurs and SME businesses – the lifeblood of this country.

Small businesses were pretty much ignored in last year’s Budget with the government again having one eye on this election. Any Chancellor presenting a Budget needs to have their priorities straight – free up consumer spending and force banks to lend. This is what the business community needs, not a bland document whose only purpose is to subject us to five more years of pain at the hands of this government.

When I read last week that there’s been £573m slashed off the education budget, leading to 6,000 less university places, one thing sprang to mind. For once, the government is actually doing young people a favour! Students may not realise it but, by diverting them from university, they’ll be able to get on with making a productive career for themselves and maybe it will spur some on to start their own businesses.

With that in mind, it’s worth mentioning a young entrepreneur I recently met who is trying to make a difference to kids who want to get started in business. Carly Ward interviewed me as part of a 12-step programme advice programme she offers to young entrepreneurs online. By the sounds of it the Young Entrepreneur Society is doing really well and I’d encourage people to visit this website because it’s a way forward for budding entrepreneurs. 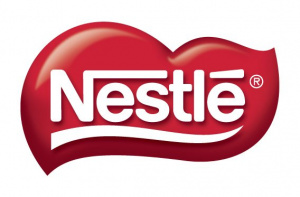 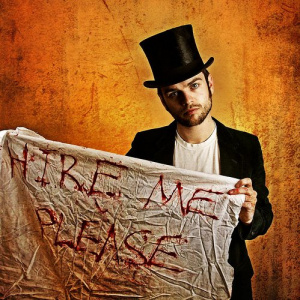