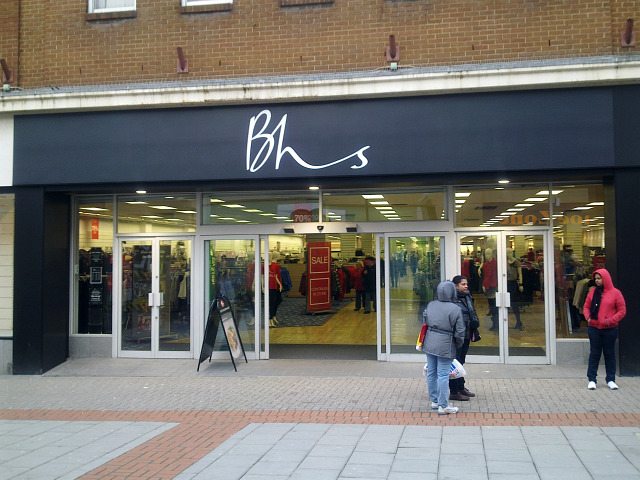 Share via
The collapse of BHS in April 2016 has been in the news for a variety of reasons ? none to do with how we?ll miss the store itself. Some 11,000 jobs have been affected by the ordeal, as well as 22,000 pensions. Its owners, particularly tycoon Philip Green, also caused a stir, with parliament hauling him before MPs to answer questions regarding the firm’s demise. ?The thrust of the argument is that in the period Green and his Arcadia Group owned BHS, between 2009 and 2015, he extracted money from the business in the form of generous dividends,? said Real Business? Hunter Ruthven in a piece looking at bosses who felt the wrath of a government select committee. ?This left the company with a significant pensions black hole when it was ultimately sold to a man synonymous with bankrupt businesses, Dominic Chappell, for ?1. ?Green was told to his face that his actions amounted to a ?systematic plunder? of the BHS coffers and that he had a significant part to play in the company ultimately shutting up shop ? leaving some 11,000 people without a job.? He was also branded the ?unacceptable face of capitalism?. And as news announcing the closure of the last BHS store hits the internet, it is preceded by claims that Green is hoping regulators will abandon a probe of BHS? pension deficit if he ?voluntarily? contributes to the pension pots of former staff. It?s been suggested that it would be similarly structured to ?Project Thor,? a proposal that had been discussed when Green still owned BHS. The plans were drafted in 2014 but failed to garner the approval of the Pensions Regulator. The Financial Times (FT) reported that the plan involved members who had only worked at BHS for a few months being bought out ? and those that didn?t want to be bought out would be transferred to a new scheme. The collapse, the FT claimed, will cost the Pension Protection Fund ?275m ? BHS could have secured a better deal under the initial project. Of course, the squandering of money by an owner is not the only reason why a company can get wiped out. Take Jessops for example, which columnist Charlie Mullins claimed was a victim to the internet. By Shan? Schutte</a ></em ></p >