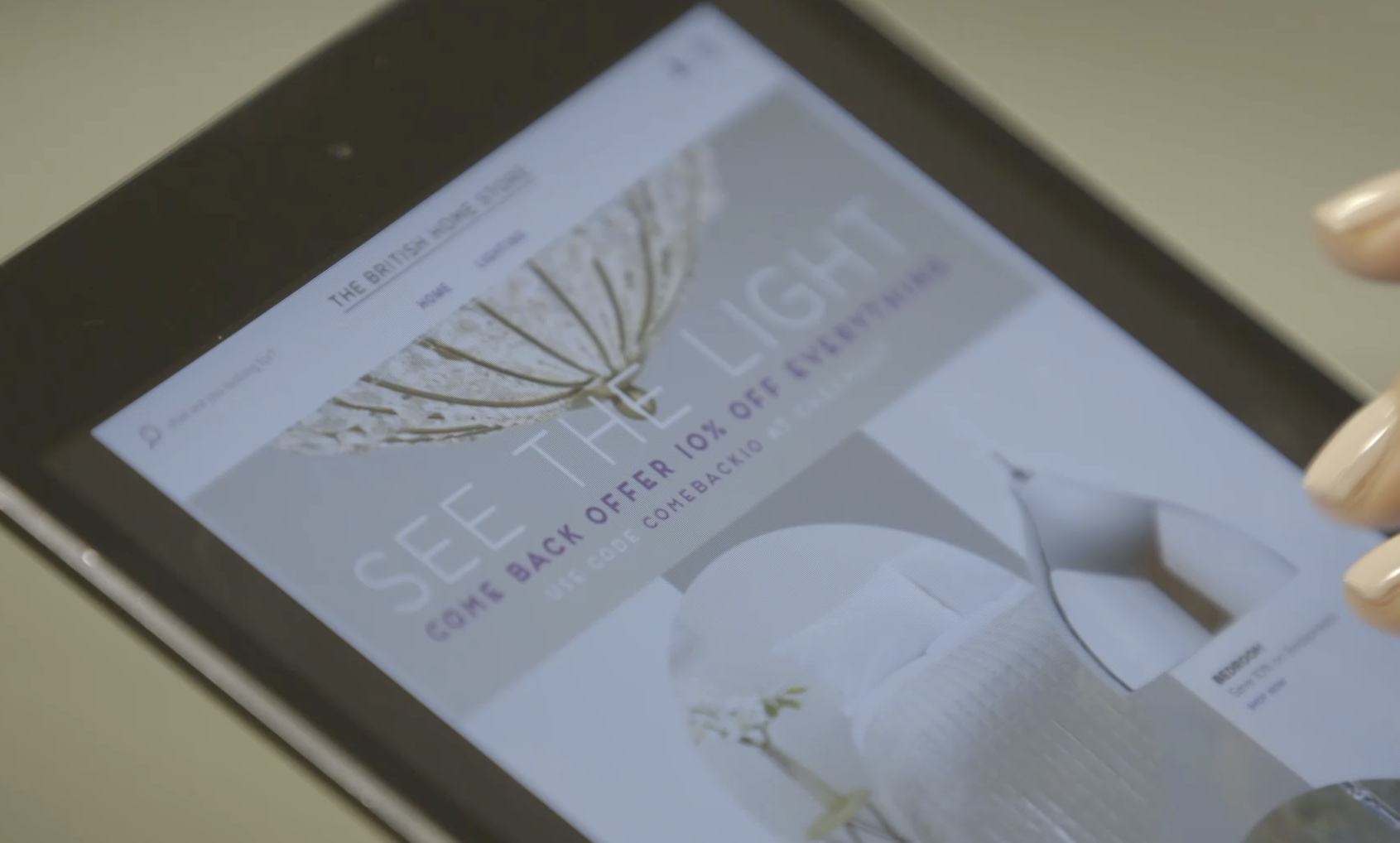 Share via
Taking around 75 per cent of the most popular online items sold before its well-documented collapse, trading will begin on BHS.com on 29 September ? claiming to be the ?most customer-friendly? online platform in the market. The decline of BHS began when Arcadia Group owner Philip Green bought the business in 2009. He then held on to it for six years before selling it on to Dominic Chappell. As has now been disclosed by way of a select committee hearing, Green is said to have extracted ?400m over the course of his ownership and left BHS with a significant black hole in its pension fund. In shuttering its doors, BHS left some 11,000 people without a job and brought to an a period of 88 years trading on the British high street. According to a statement, the new London-based BHS has 84 employees ? the ?vast majority? of whom worked for the retailer before it went into administration. Read more about BHS: BHS International managing director David Anderson said the team are ?thrilled? to be relaunching an ?iconic brand? into the UK, adding it had a ?loyal? customer base of around 1.2m UK shoppers online. ?In addition to this, we have developed a new specially-designed online platform for our UK business so we are not inheriting any legacy systems, and we are able to recruit the majority of people who worked on the profitable online and international operations of BHS before it went into administration,? Anderson explained. ?So although we are starting again in the UK, we have a number of advantages over a typical startup. We are nimble and efficient, but with a great brand, strong customer base and a proven and dedicated team.? The BHS International operation was formed by The Al Mana Group after it acquired BHS.com in June. The organisation also represents brands including Zara, Armani Exchange and Reebok. Also retained alongside Anderson are former buying director Sara Bradley and head of creative Dave West.