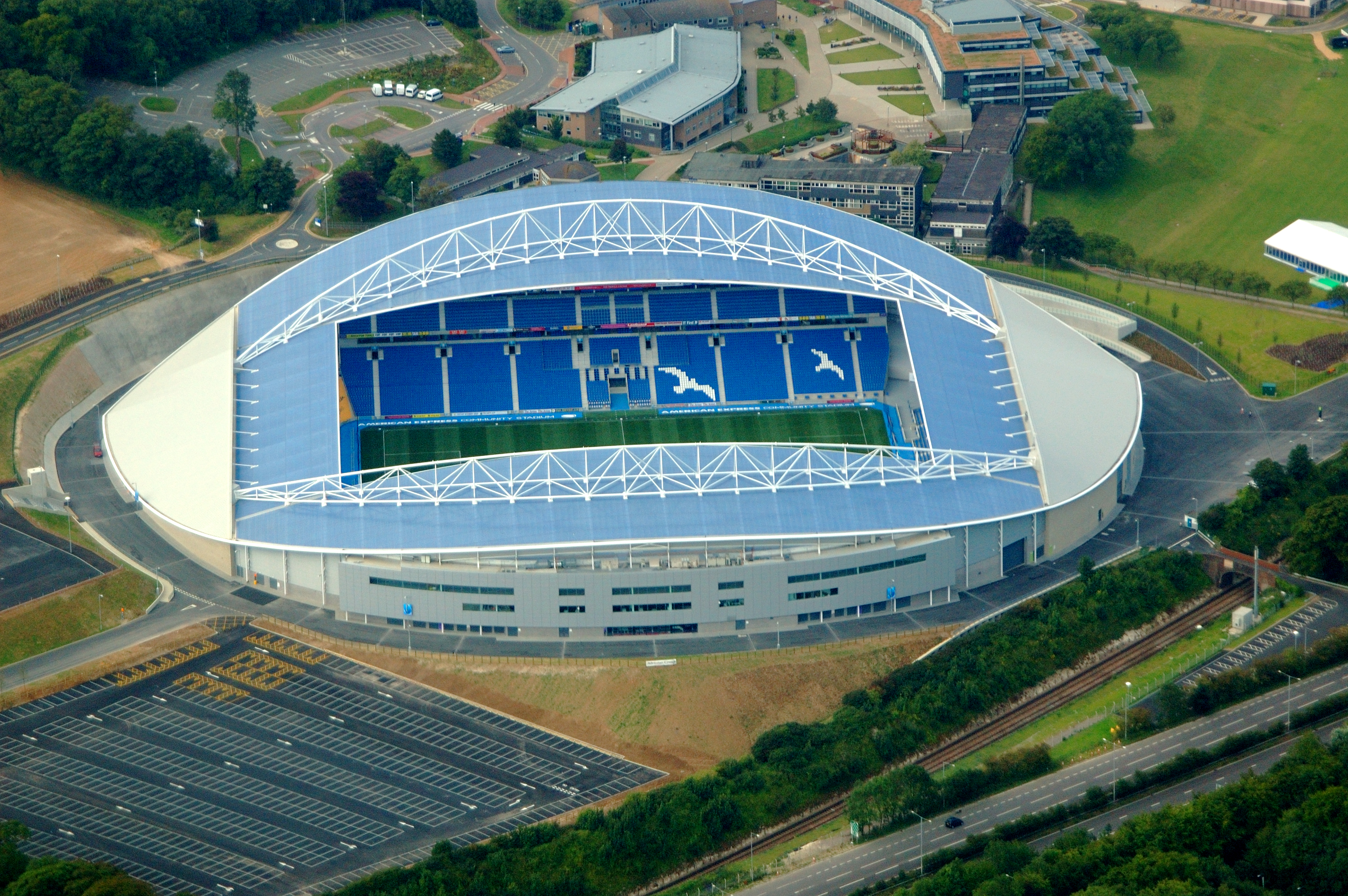 The government takes the enforcement of the minimum wage seriously, business minister Margot James recently announced. She claimed the government was determined to build aneconomy that works for everyone, not just the privileged few.

“It is not acceptable that some employers fail to pay at least the minimum wage their workers are entitled to,” James said. “So well continue to crack down on those who ignore the law by naming and shaming them. While previous “shaming lists” have mentioned the likes of Monsoon, the government has released its biggest list yet which includes branches from Papa Johns and Subway, interior designer Voyage, luxury boutique hotel The Black Swan, Omega Protein, high-end restaurant San Lorenzo and two UK football clubs. Leicester’s footballing fairytale still dominates the headlines, but a similarly dramatic story has been how Brighton & Hove Albion is fighting for a promotion to the Premier League it last played in the Leaguein 1983. But Brighton & Hove Albion is now finding itself in the media for a different reason: not paying staff the minimum wage. It seems the club has found itself with yet another wall to climb. And then theres Blackpool FC. It is by no means a stranger to players being unsatisfied regarding pay. Read more about football: Take, for example, inMarch 2012 when it came to light that even after receiving 42m due to the Premier League’s TV rights deals chairman Karl Oyston kept Blackpool’s wage bill the same as it was in the 2010 Championship promotion season. Fans and players alike were unhappy with the announcement, especially after it was announced that Blackpool paid a company owned by Owen Oyston 11m. Let’s also not forget the time striker Nile Ranger struggled to find a new club after being sacked by Swindon for a misdemeanour and signed a contract with Blackpool. After a few months he went AWOL, saying that Blackpool “took the mick” with his contract. Im not on a lot of money there to be honest, they really took the mick,” he said. They put me on pay as you play. I was supposed to go to Leeds but it fell through so I went to Blackpool as a platform and just took whatever deal. I wasnt getting in squads and I was asking how am I supposed to fill my fridge if Im not playing ” Theyre far from the only clubs not to have embraced the minimum wage. A Premier League club, which HMRC refused to name, once made its way onto the listfor makingdeductions for travelling time and forcingstaff working in hospitality pay for their uniforms. It had to pay 27,500 to 3,000 workers. Asked why the club had not been named, a HMRC spokesman said: “HMRC dealt with these cases through the civil route, so our rules on taxpayer confidentiality apply.” It even came to light that HMRCsent letters to 44Premier LeagueAnd Championship clubs warning that its inspectors would begin a series of “targeted checks” after receivingcomplaints about non-payment from more than one mascot. And it was alleged that at least five clubs in Scotlands top two divisions were not paying the national minimum wage for apprentices. Meanwhile, with the UK breathing down Sam Allardyce’s neck to bring the somewhat deflated England football team back to life, we spoke to Peter Istead, managing director for Hudson, to find out what mindset attributes he will require in order to succeed. By Shan Schutte