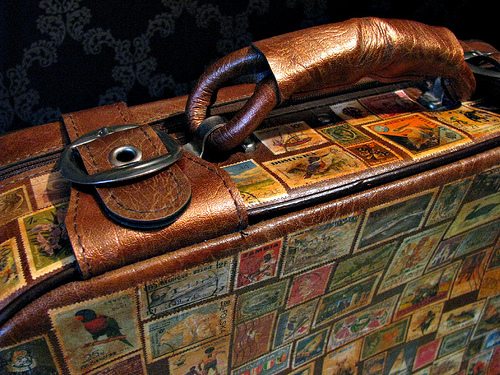 In an overhaul of anti-avoidance rules, the Treasury has today announced a raft of measures relaxing the tax rules for offshore companies and the treatment of investment from non-domiciles into the UK.

The two biggest changes announced today: The draft legislation on how companies’ offshore operations are taxed – the controlled foreign company rules – has been under discussion for five years. “The rules are better than we were expecting,” says Stella Amiss, international tax partner at PwC. “This has the potential to be a game changer for the UK and attract a lot of international businesses.”  She continues: “The most fundamental change is a new concept of a ”gateway test’ to filter out the majority of companies from the CFC regime entirely. This will significantly reduce the compliance and administrative burden for corporate UK for those companies that pass the test.” Those that fail the test, however, could face a tougher and more complex regime than before. The new Finance Company Partial Exemption has been reconfirmed. “This will be an attractive option for UK headquartered business wanting to finance their overseas operations,” adds Amiss. “The absence of this facility been one of the biggest bugbears for multinationals.”  Companies, including Sir Martin Sorrell’s WPP, have left the UK over the tax. Picture source