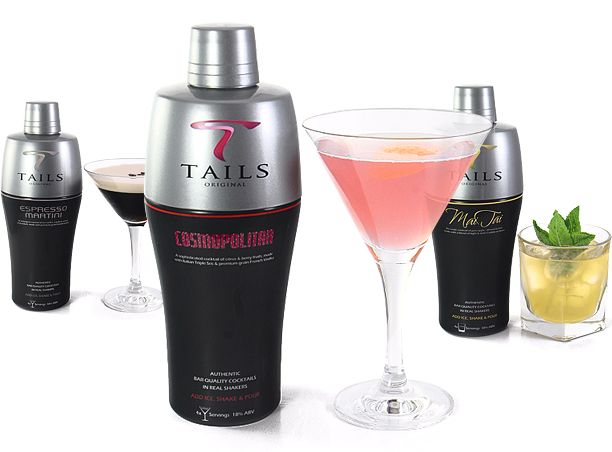 ?I realised that I didn?t want to play golf for the rest of my life. So I put in some hours working at W G Eaton, the manufacturing firm owned by my wife?s father, joined the CBI?s regional council, became a mentor for the Prince?s Trust and slowly got sucked into the world of small business.?  When his son Nick, a former chartered surveyor, came up with the idea for Tails, a premium cocktail brand, Wall jumped at the chance to get involved.  The pair started the business last year with ?200,000 in funding, around half of it comprised of government grants, and have already signed deals with Selfridges, Harvey Nichols and Ocado, selling more than 200 ?shakers? a week.  It?s a lucrative niche (the pre-mixed cocktails market is set to grow from ?18m in 2009 to ?53m in 2014, as drinkers seek novel tipples) and Wall predicts meteoric growth. ?We?ll be in the black within the next 12 months. We expect sales to jump from ?250,000 to ?1.5m in the next financial year. And we?ve had our first export order from Ibiza. I think Tails will be huge.? The Young Company of the Year category at our Growing Business Awards recognises brilliant new companies (started trading after April 2007 and currently more than six months old) that are changing/challenging their industry and are on track to be significant players in the future. Previous winners include Chemist Direct and Concert Live. If you’ve launched an exciting new brand within the past four years, enter our 2011 Growing Business Awards.