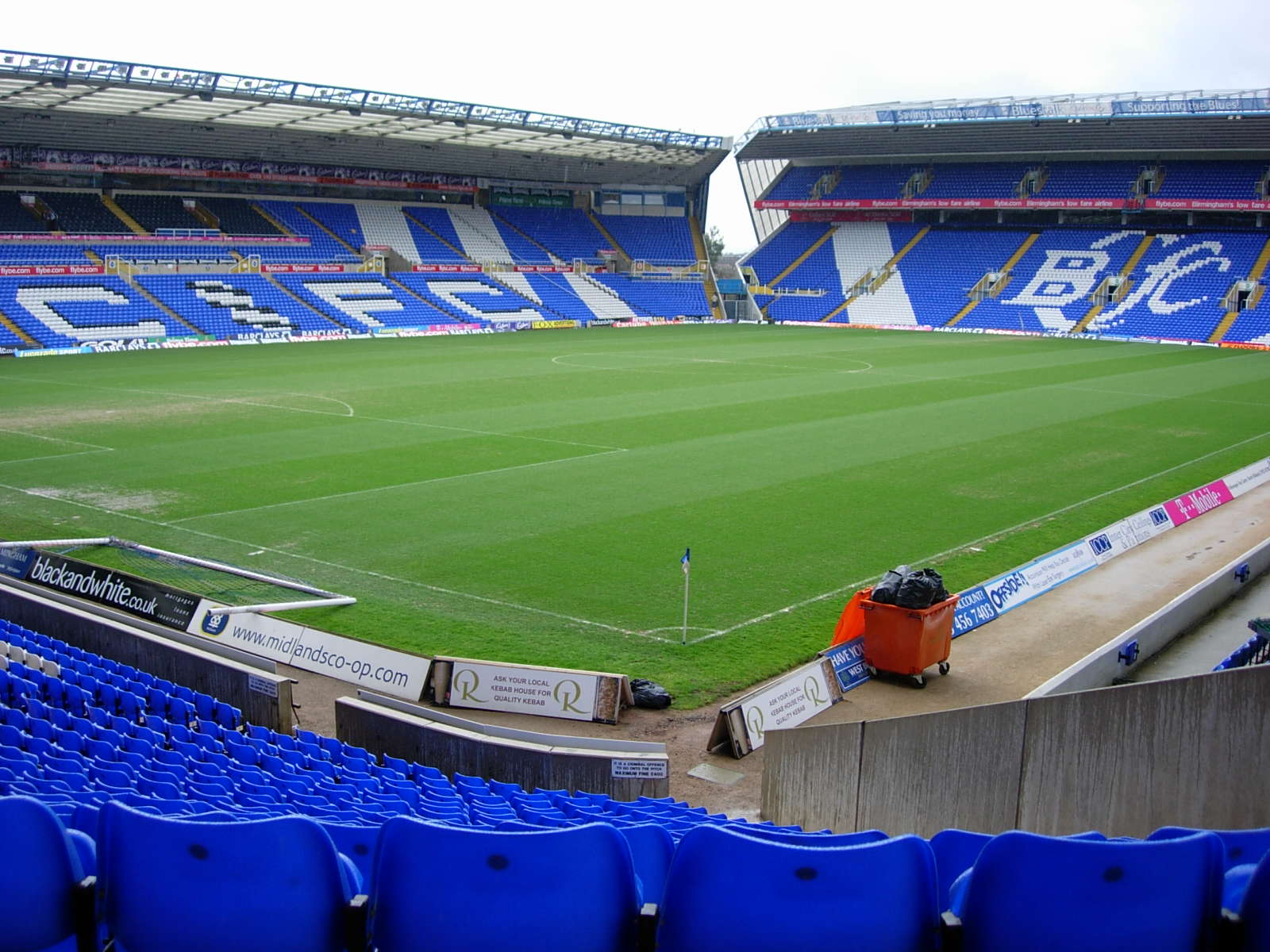 Birmingham International Holdings, an organisation that was listed on the Hong Kong Stock Exchange until the beginning of December, has appointed three receivers from accountancy firm EY and sought to alleviate the fears of shareholders and fans.

In a statement, the company said that no winding-up petition and been filed, meaning it was not in liquidation and the football team would be able to keep competing. In January it was revealed that funds totalling ?2.5m had been ?misappropriated? by a previous employee. However, the theft had not been noticed in an audit conducted in June 2014. The financial discrepancy was the latest in a long long of questionable proceedings at the Hong Kong-based business. Part-owner Carson Yeung was found guilty of money laundering in March 2014 and was sentenced to six years in jail. A month before he had stepped down as president of Birmingham City FC, director of Birmingham City plc and director and chairman of Birmingham International Holdings. On February 13 2014, Birmingham International Holdings said it was selling a 12 per cent stake in the club for $5.8m to a Beijing-based advertising company. Speaking then, the football club said: ?The company can raise further capital from the disposal and will be able to collaborate with the new Chinese partners to enter into the China market through their connections.? Read more about football and business: Birmingham City FC said of the receivership development: ?The subsidiary (BCFC) can fulfil its obligations as a member club of the Football League and shall continue to maintain a strong dialogue with the board of the Football League on this matter. ?With no apparent resolution to the fractious and inharmonious relations within the management, the majority on the BIHL board decided that it had no other option but to openly and voluntarily request reputable receivers to take over the management of BIHL on its behalf.? Despite winning one of the Football League?s yearly cup competitions the Capital One Cup 2011, Birmingham City FC was subsequently relegated from the Premier League and is now a constant of the Championship. By Hunter Ruthven