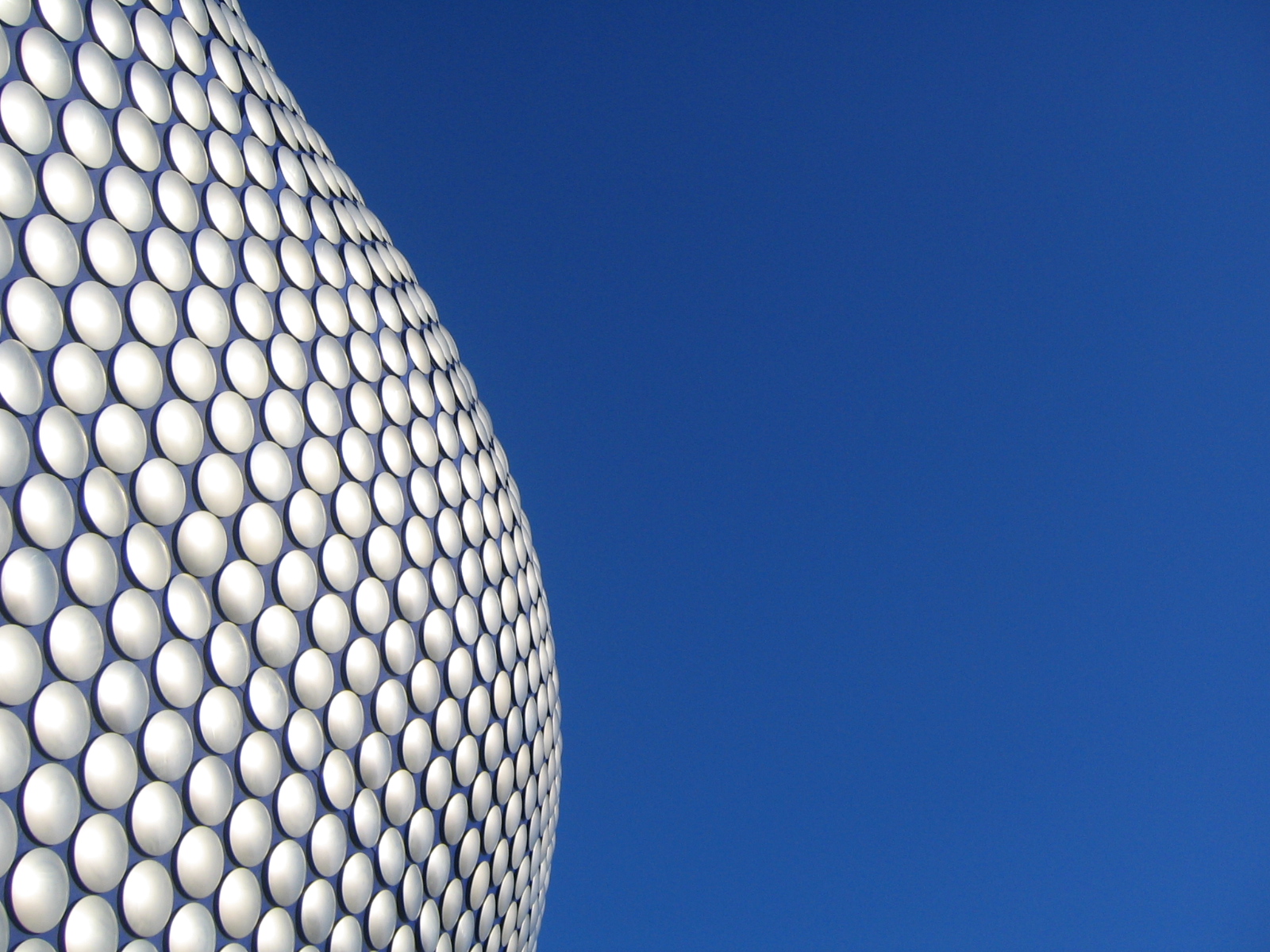 Oxygen Accelerator, a new business incubator, has launched in Birmingham, joining other UK startup programmes such as Seedcamp, Springboard and the Difference Engine.

Startups have until June 30 to submit applications for Oxygen Accelerator, which starts in September.  The ten successful applicants will be relocated to the Birmingham Science Park Aston and will undertake a 13-week intensive boot camp, where they will receive financial and legal support as well as advice from tech entrepreneurs and major organisations such as Microsoft, Amazon and Google.  At the end of the Oxygen Accelerator programme, entrepreneurs will be given the opportunity to pitch their businesses to venture capitalists and business angels. In addition, the entrepreneurs will receive a ?20,000 evergreen loan in return for a six per cent equity stake.  Unusually, Oxygen’s founder Mark Hales does not have a tech background, but instead made his fortune in the domiciliary care business.  However, Mark Hales is no stranger to start-up incubators, having been a founding investor in the Springboard accelerator programme in Cambridge.  ?It?s fundamental to build sustainable technology communities across the country, not just our capital city,? said Hales.  ?Birmingham has a great deal to offer and the fact that there are so many successful business people both locally and from across the globe, ready to get involved and help build the tech stars of the future, corroborates my vision that we need to extend beyond London.? Hales is providing all the capital for the project. Read more from Real Deals. Picture source