Otherwise have overhauled and re-vamped the computer system for entire company, which is no mean feat and not one I could have achieved within working week.

Attempting to swap office teams from one building to another and generously allowed four working days to pull off this little master plan. The result is that various contents of both offices are sprawled all over the floor and an extremely exhausted administrator (who has sacrificed most of his second day off) is on hold to BT, trying to achieve the apparently impossible task of swopping two telephone lines and achieving one extra extension.

Squeeze in two easy staff assessments (when I say “easy”, I mean they are performing well and are “company people”), which makes for a bit of genuine pleasure in the middle of the day. Now running out of steam, having had an early birthday Skype-chat with son in Vietnam. 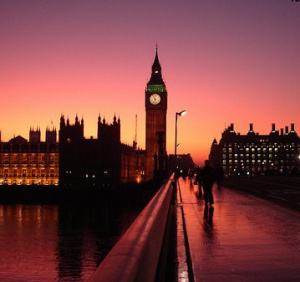 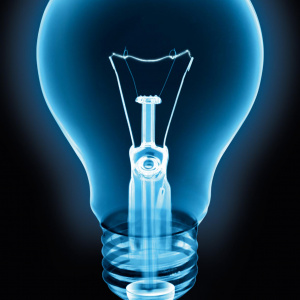