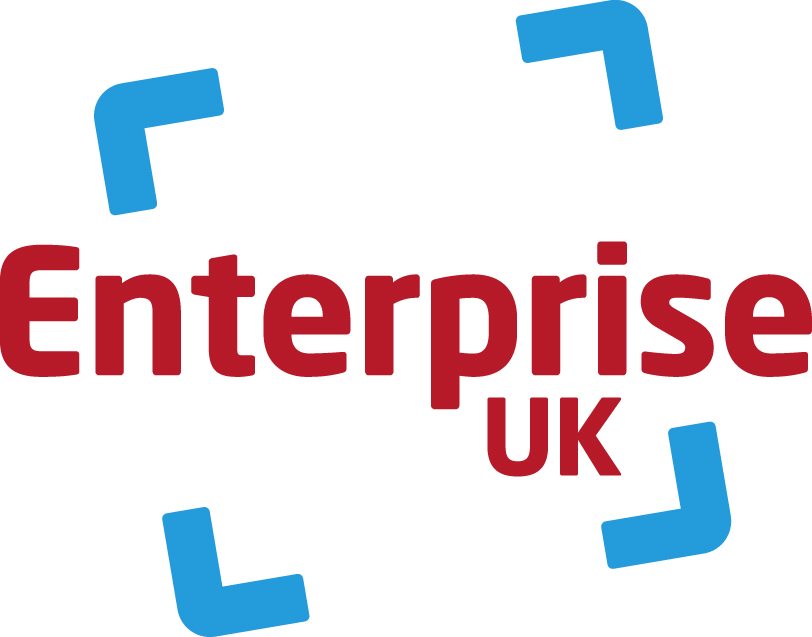 Enterprise UK, the not-for-profit body set up to promote entrepreneurship, already saw its funding cut from £5m to £3.8m earlier this year, but BIS’s decision to cut Enterprise UK’s funding entirely comes as a surprise. Confirming the funding cuts, a spokesman for BIS says: “The government would like Enterprise UK to take charge of its own destiny and, where possible, be financially self-supporting. We’re currently looking at all the options to establish how we can best achieve this and over what timescale.” Speaking to the Financial Times, Tom Bewick, the CEO of Enterprise UK, says he’s “extremely positive” that Enterprise UK has a future, independent of public subsidy. “Philosophically, I’m on the same side as the government, in that we don’t want them to fund quangos,” Tom Bewick comments. “We’ve got a fantastic track record and some assets, such as Global Entrepreneurship Week and Make Your Mark With a Tenner.” Indeed, Vince Cable, the business secretary, and Mark Prisk, the small business minister, attended the launch of Global Entrepreneurship Week just last month; hence the surprise around today’s announcement. Enterprise UK was generally seen as a successful organisation, promoting a worthy cause. With BBC Dragon Peter Jones as its chairman, it acted as a strong voice for UK enterprise. Enterprise UK was also backed by other business groups, including the CBI, the Institute of Directors, the British Chambers of Commerce and the Federation of Small Businesses. UPDATE – Statement from Tom Bewick, CEO of Enterprise UK Tom Bewick, CEO of Enterprise UK, has released a statement to the organisation’s stakeholders, confirming the government’s intention to withdraw grant-in-aid funding from Enterprise UK from April 2011. “While this news is disappointing to us in the context of the discussions we were having with BIS in the run-up to the Spending Review, it didn’t seem as wholly a surprise, given the financial pressures on BIS. “We have to be the change we have to see, and being so reliant on state funding is clearly not the way to go. The best way to achieve a more entrepreneurial culture is to be more self-reliant and innovative ourselves.” He added that Enterprise UK will continue to operate in its current form until at least April 2011. In terms of what happens afterwards, the organisation will first undergo an internal consultation process, Tom Bewick said. What are your views on Enterprise UK? Was it another quango that deserved the chop, or is this a cut too far? Leave your comments below.