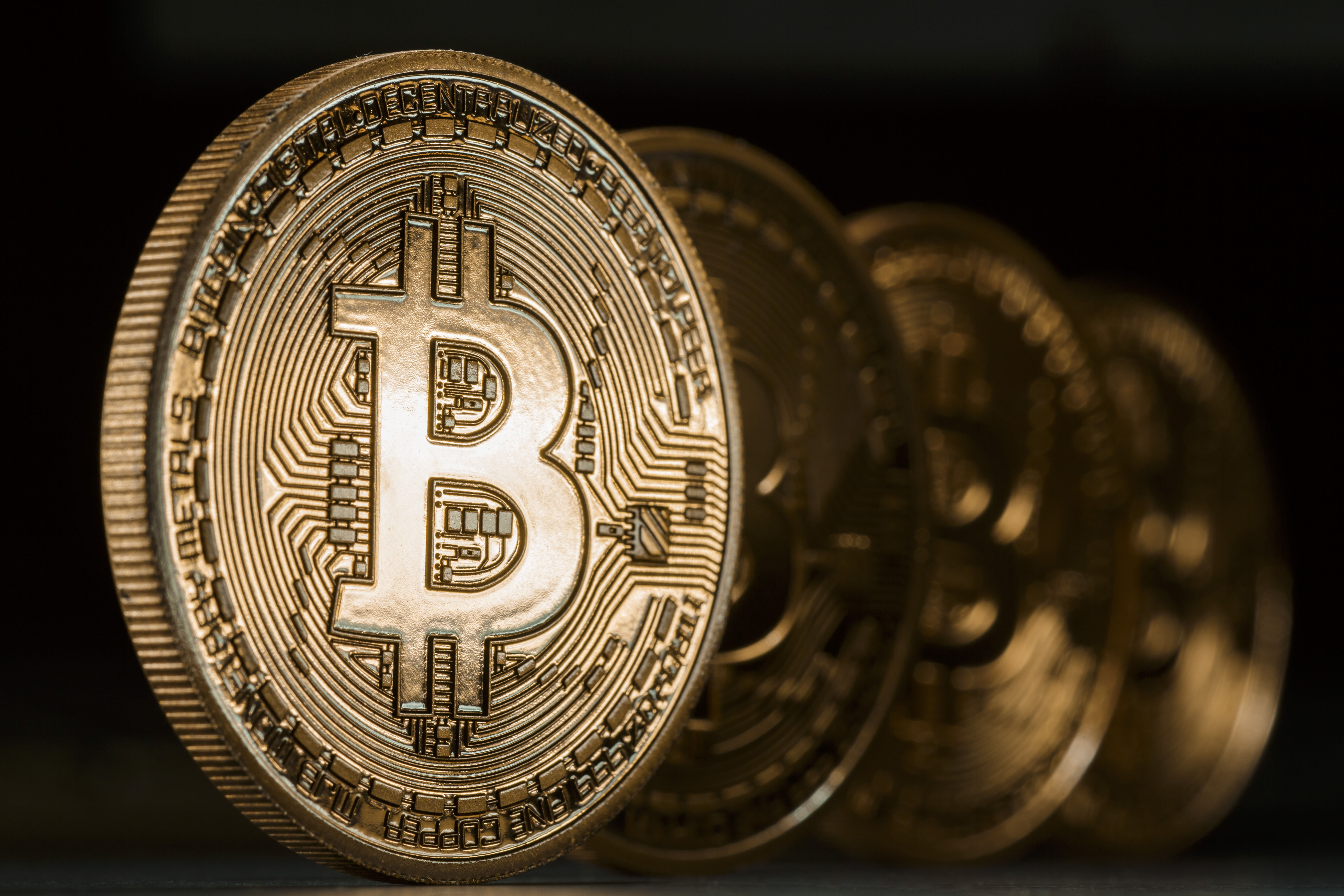 Regulation, then, is on the table. In the UK, there are five potentialvirtual currency regulators: the Bank of England, the Prudential Regulation Authority, the Financial Conduct Authority, the Payment Systems Regulator, and HM Treasury. But it isn’t that clear cut. The Bank of England does not believe that digital currencies “pose a material risk to monetary or financial stability in the United Kingdom , so it’s not proposing to do anything for now. The PRA has not shown any interest in virtual currencies a position that might be reasonable (it works closely with the Bank of England), but is still surprising: the EBA expressly invited it (as a European regulator) to encourage the banks it regulates not to buy, hold or sell virtual currencies, some are already doing so, and it seems to have chosen not to intervene (at least for now). Although the FCA republished the EBAs warning, and it’s demonstrated an interest in FinTech, it hasnt said or done anything so far which suggests that it will seek to persuade e-money issuers not to buy, hold or sell virtual currencies; nor has it said anything which suggests that it wants to regulate virtual currencies. Find out more about Bitcoin: The PSR, meanwhile, has said that it will regulate the largest and most important payment systems, including BACS, CHAPS, and LINK, but it hasnt said anything about virtual, digital or crypto-currencies so far. Finally, HM Treasuryhas published a Digital currencies: call for information?, which closed in early December 2014, and is part of a major programme of work looking into digital currencies, with a particular focus on whether they should be regulated . Butit hasnt said when or how it will respond to the feedback it has received (if at all). Why isn’t anyone stepping up The regulatory issues are hideously complex, so it could easily take several years to develop an appropriate regime. It would be all too easy (for example) to regulate virtual currency exchanges and drive virtual currency business into the unregulated sector or off-shore. The law of unintended consequences probably also means that innovation will be stifled, even though much the opposite effect is desired (the UKs recently regulated crowdfunding and peer-to-peer lending sector provides useful evidence of this).