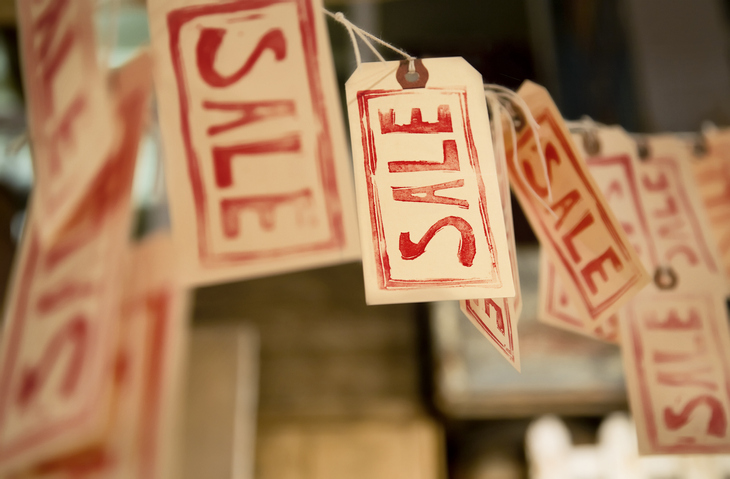 Share via
The Black Friday hype has passed somewhat, and?in the UK retailers aren?t seeing the frenzied spending and purchase behaviours which characterised the first few years of the one day sale. This can partly be attributed to the current levels of confidence, or lack thereof, in the economic situation of the country that has reduced the need to spend ?just because there?s a deal?. Retailers have therefore sought to increase demand by introducing longer ?Black? sales periods and buyers aren?t sure whether to play the waiting game to get the best deals, or to act quickly to avoid losing out on offers.

Of course, there will still always be a bit of a buying peak on the Friday morning, the first day of the sale. But the event is becoming much more managed and controlled.

Previously, as consumers tended to ?panic buy? early as the first deals were released, it was a race for retailers to compete to secure a chunk of a customer?s money as soon as possible. As well as this, it was more of a personal and selfish event, with consumers setting aside a block of money to spend purely on themselves, before the responsibilities of Christmas shopping for others began. However, with less disposable income, many people are now using Black Friday as a way to pick up early Christmas presents, and the event has morphed into an extension of the typical UK winter sales. Another reason for this evolution of Black Friday stems from a growing cynicism from consumers that many retailers are using the event to move unwanted stock and all the truly fantastic deals seen in the past are no longer offered. Customers expect openness and transparency in their dealings with a retailer and the ease of tracking and comparing information on the internet has given people more power than ever, allowing them to make a more informed decision. They can easily monitor prices, check whether the products are legitimate and research reviews before buying the product. In order to remain successful during this event, retailers have had to learn that they can no longer use Black Friday merely as a way to flog unsuccessful stock with huge and disarming discounts. That?s not to say that this technique isn?t still happening, but a lot more consumers are becoming savvier and more aware of these types of scams.

The benefits to retailers from a longer Black Friday sales cycle

There are still high revenue expectations for this year. During the Chinese equivalent, ?Singles Day?, Alibaba made $31 billion alone, so all eyes are on Black Friday. However, retailers need to have a clear strategy of the return they want from their Black Friday campaign as each will have a slightly different timing, activity and metric set attached. The longer sales period for Black Friday can help with customer acquisition at a key time of year ? if retailers can acquire new customers and keep them happy by providing them with a seamless and enjoyable experience, chances are high of repeating sales in the Christmas and New Year period. It is also the perfect opportunity to understand how to improve the customer experience for the rest of the year. As this event is no longer a siloed experience, there is a lot more information available ? whether that is for customer re-engagement or understanding how consumers prefer to shop.

Another benefit to retailers of shifting sales to earlier in the Christmas shopping season is that orders can be processed and shipped well before Christmas.

This means there?s no danger that people won?t receive gifts in time for Christmas, and also frees up capacity for later in the season. It also means that organisations are not under such tremendous pressure to keep its website live under incredible spikes in website traffic, as orders filter through over a week-long period rather than just 24 hours, therefore mitigating the risk of a site failing on performance terms. Black Friday is thus a prime example that as consumer buying habits change, retailers must evolve alongside them to remain competitive. The UK has developed its own take on Black Friday and eCommerce businesses in particular have a prime opportunity to benefit from this transformation. Retailers still have to invest in providing a seamless and transparent online shopping experience to ensure that they keep customers for life and not just for Black Friday. Gavin Masters is industry principal at Maginus.