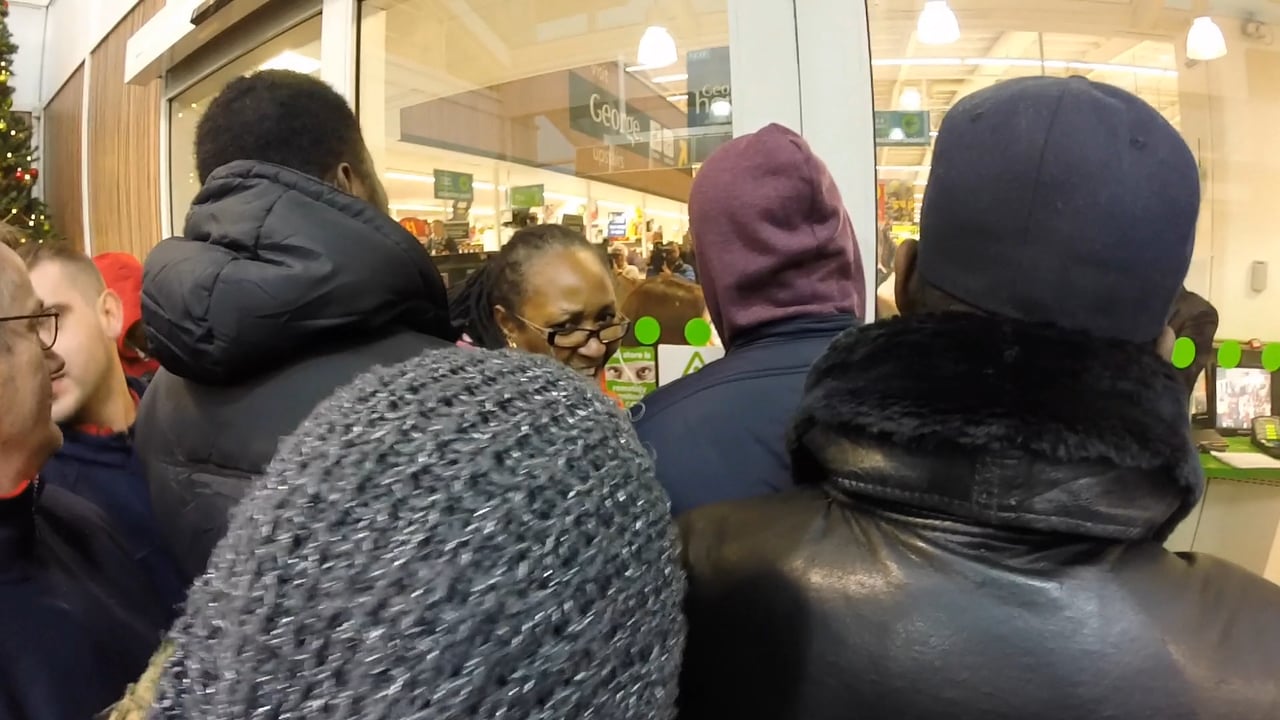 Share via
The Black Friday sales craze may have been a trend started in the US, but it has made its mark on the UK too, according to PwC findings. Indeed, some 27 per cent of adults across the country are expected to make purchases over the weekend. PwC found that the average spend will hit ?203 ? double that of 2015. That comes as some 57 per cent of consumers who are currently in the market to buy goods are waiting for bargains during the Black Friday sales, and also Cyber Monday. Interestingly, the figure rises to 65 per cent for men. ?Our research shows Black Friday and Cyber Monday are definitely here to stay, with sales over the weekend due to grow by a predicted 38 per cent to ?2.9bn and 57 per cent of consumers who are planning to shop holding off on planned purchases in anticipation of getting a better deal during the sales period,? said Madeleine Thomson, retail & consumer lead at PwC. The Black Friday sales weekend will begin on 25 November ? always the day after Thanksgiving in the US ? and end with Cyber Monday on 28 November. but while Thomson said the shopping bonanza is here to stay, 36 of Brits have no interest in embracing the US sales practice and 14 per cent actively avoid going anywhere near them. Thomson continued: ?Nearly a third of respondents expected goods to be cheaper than across pre-Christmas sales. The average expected spend is ?203, nearly double that of 2015, and higher amongst men and younger consumers, with the majority of people expecting to spend the most on electrical and technology (55 per cent).? She added that online will account for the lion?s share of spending with 77 per cent, versus 17 per cent in stores. Black Friday sales have truly been embraced as 30 per cent of respondents said they believe products would be cheaper during Black Friday and Cyber Monday, compared to 12 per cent that think Christmas promotions will offer discounts. Patrick Munden, head of marketing & communications at Salmon, added thoughts on PwC?s Black Friday sales study and said: ?The research shows that consumers are preparing to spend almost ?3bn over the weekend, while Salmon?s own prediction estimates over ?5bn will be spent during the ?Black Fiveday? week (24th ? 28th Nov) ? over half of which (?2.55bn) being made through mobile. ?Black Friday sales, or ?Black Fiveday? as Salmon is predicting, cannot be an afterthought this year for vendors that want to reap the financial and reputational success.?