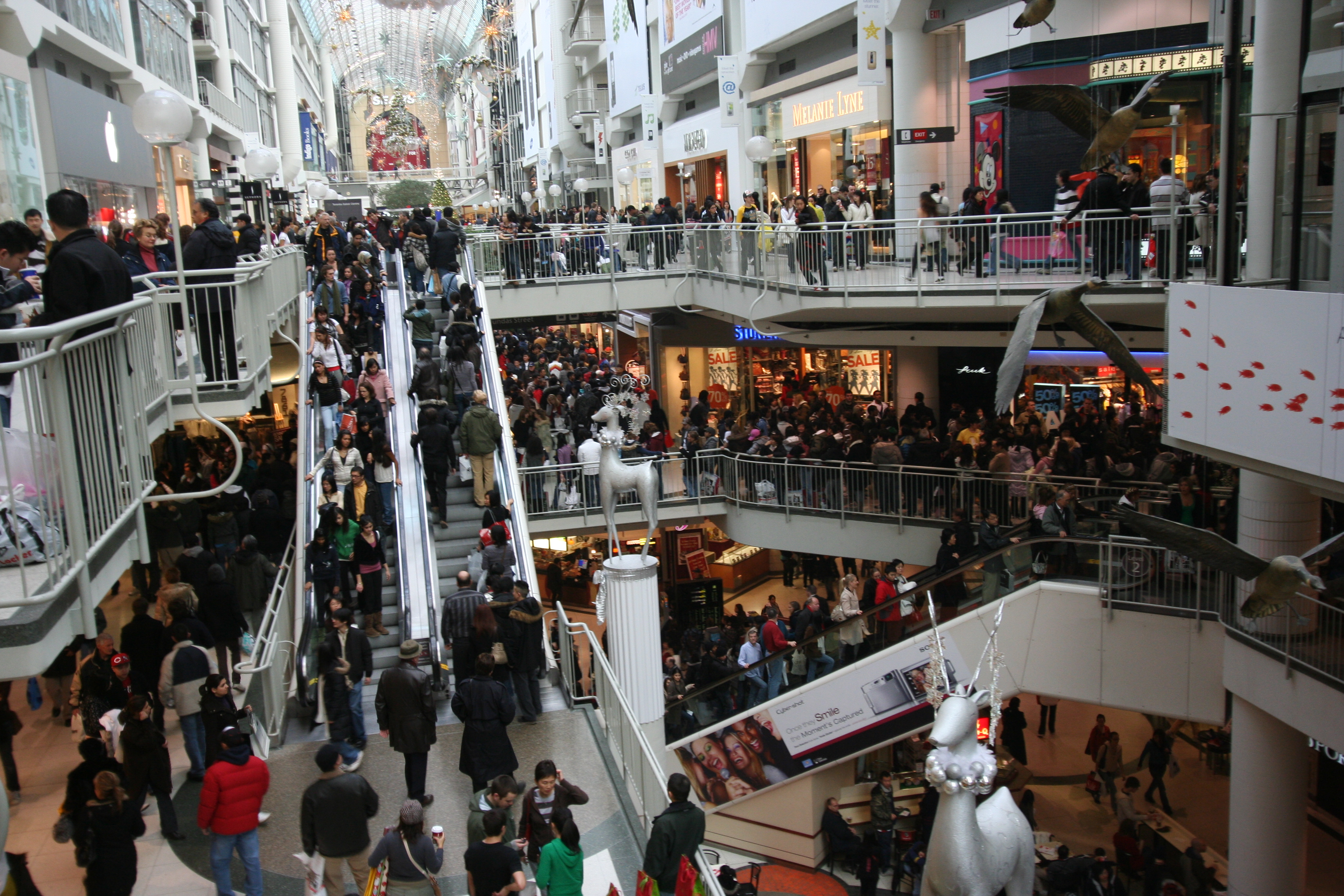 Alibaba’s Singles’ Day, a Chinese shopping event that started with 27 merchant partners in 2009, this year hit a new ecommerce high with 27,000 retailers involved globally and $9.3bn (?5.86bn) worth of merchandise sales on 11 November.

Over in America, meanwhile, retailers are gearing up for a four-day shopping spree between Black Friday (28 November) and Cyber Monday (1 December), during which prices will be slashed to lure shoppers into a buying frenzy.

The UK has gradually cottoned onto the trend and 23 per cent of Brits are expected to shop for deals, amounting to 14m shoppers. For 20 per cent, this will be the first year they’ve participated in the bargain hunt, according to data from VoucherCodes.co.uk.?

On 22 November, Tesco revealed it plans to offer discounts of up to 70 per cent this Black Friday ? making it the biggest one to date ? with the expectation that the event will surpass Boxing Day sales for the first time.

The study finds 8am is set to be the most popular time to begin shopping and although Cyber Monday launched in the UK first, 35 per cent of Brits say they haven’t heard of it, compared to just 11 per cent who are unaware of Black Friday.

Anita Naik, lifestyle editor at VoucherCodes.co.uk, said: ?While Black Friday and Cyber Monday are both traditionally associated with being huge shopping events across the pond, the trend is continuing to grow in the UK, with a number of shoppers planning to take advantage of the great deals that are to be made both in store and online over the four day sales weekend. This year, we predict that VoucherCodes.co.uk will receive more than 1.1m visitors on Black Friday.?

On Black Friday, 27 per cent of consumers are set to search for new clothing, making it the most popular purchase, followed by cosmetics in second and a new TV in third with 15 per cent.

The data shows Britons will spend ?556m on Cyber Monday, taking it past half a billion pounds for the first time at a ?57m increase (11.4 per cent) on last year.

The UK is the biggest European market for Cyber Monday purchases, followed by Germany and France with ?250 million and ?194 million respectively. However, Cyber Monday spending is growing fastest in Spain and Italy.

Giulio Montemagno, senior vice president of international at RetailMeNot, said: ?Cyber Monday is getting bigger every year and this year looks set to be the biggest yet, with Brits predicted to spend ?23.2 million an hour on Monday.?

?With sales in the US now topping ?1.3 billion on Cyber Monday alone, retailers elsewhere are vying for a piece of action and looking to capitalise on the shopping frenzy with short-term promotions and eye-catching deals.?

?With retailers in Britain among the first in Europe to adopt Cyber Monday, the UK is now far ahead of other European countries with sales expected to exceed that of France, Germany, Italy, Spain and the Netherlands combined on 1st December.?

With Black Friday and Cyber Monday just days away, customer engagement service Lithium has analysed social media influence platform Klout and the Top 50 Retailer Ranking list to calculate the brands set to lead the way across social media this weekend ? and Sainbury’s is number one.

Katy Keim, CMO of Lithium Technologies, said: ?These retailers understand that six out of seven customers are starting their shopping experience online. They are the social innovators that weave social content into their larger digital strategies to create a layer of influence and trust with customers.?

?It?s time for other retailers to wake up. Customers expect instant customer service, personalised offers and perks no matter where they are. Social provides the perfect platform to deliver on these customer expectations. It?s a human touch at scale.?

According to Lithum, the top ten most socially engaged and influential retailers companies, complete with Klout scores, are: