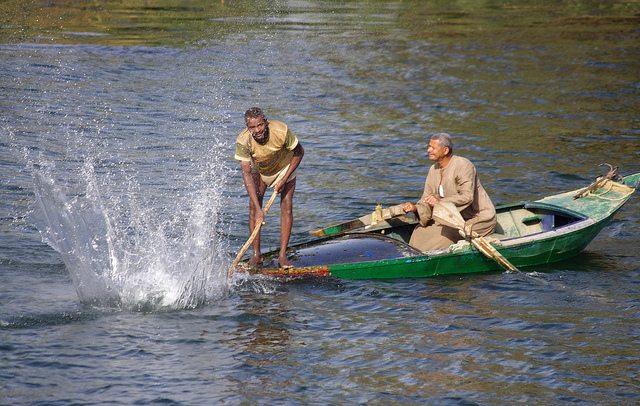 In 1999 MessageLabs became the first company in the world to introduce anti-virus protection as an outsourced service rather than a piece of software running on computers ? and the company has never looked back.

?The MessageLabs idea was initially born out of a discussion we had in 1998 while running Star Internet, an ISP for small businesses. ISPs were getting a bad name towards the end of the nineties because they were allowing so many viruses through. “So we sat down with our techies and discussed the possibility of filtering all the bad stuff from email before it arrived in our customers’ inboxes,? says Jos White, co-founder and chief marketing officer. Anti-virus software was designed in a pre-internet age and is reactive in nature ? even to this day it relies on new patches being released and downloaded. And it can only detect a threat based on an exact match, so any slight variation will get through. MessageLabs decided to develop a proactive email anti-virus software: ?We started developing a virus knowledge base, which is now called Skeptic, that was able to form a points score on every email based on everything we had seen in the past. Skeptic was automatically updated with every detail every time we saw a new virus, and it now contains thousands of rules,? says White. In this way, Skeptic worked, and still works, in a much more dynamic way that can identify and stop new threats without the need for patches. ?Like most good ideas, it is a fairly simple one, but it took a young and innovative company like ours to challenge the existing world order in believing in it and also seeing it through,? says White. ?We recently opened an office in Japan and we have offices in the US, as well as in many European cities, but our European headquarters are still in Gloucester, with approximately half of our 475 employees located there.? And White insists that the spirit of entrepreneurialism and innovation is still at the heart of the company: ?In 2007, the drive to introduce world-first technology is still paramount, and we continue to make significant investments in R&D, with 12 patents in threat protection held or pending.? Earlier this year MessageLabs? innovation was recognised by the European Technology Forum, which named them ‘Hottest UK Technology Prospect of the Year’ based on the strength of their management team, innovative and relevant products, and their strong, long-term business prospects. Image source