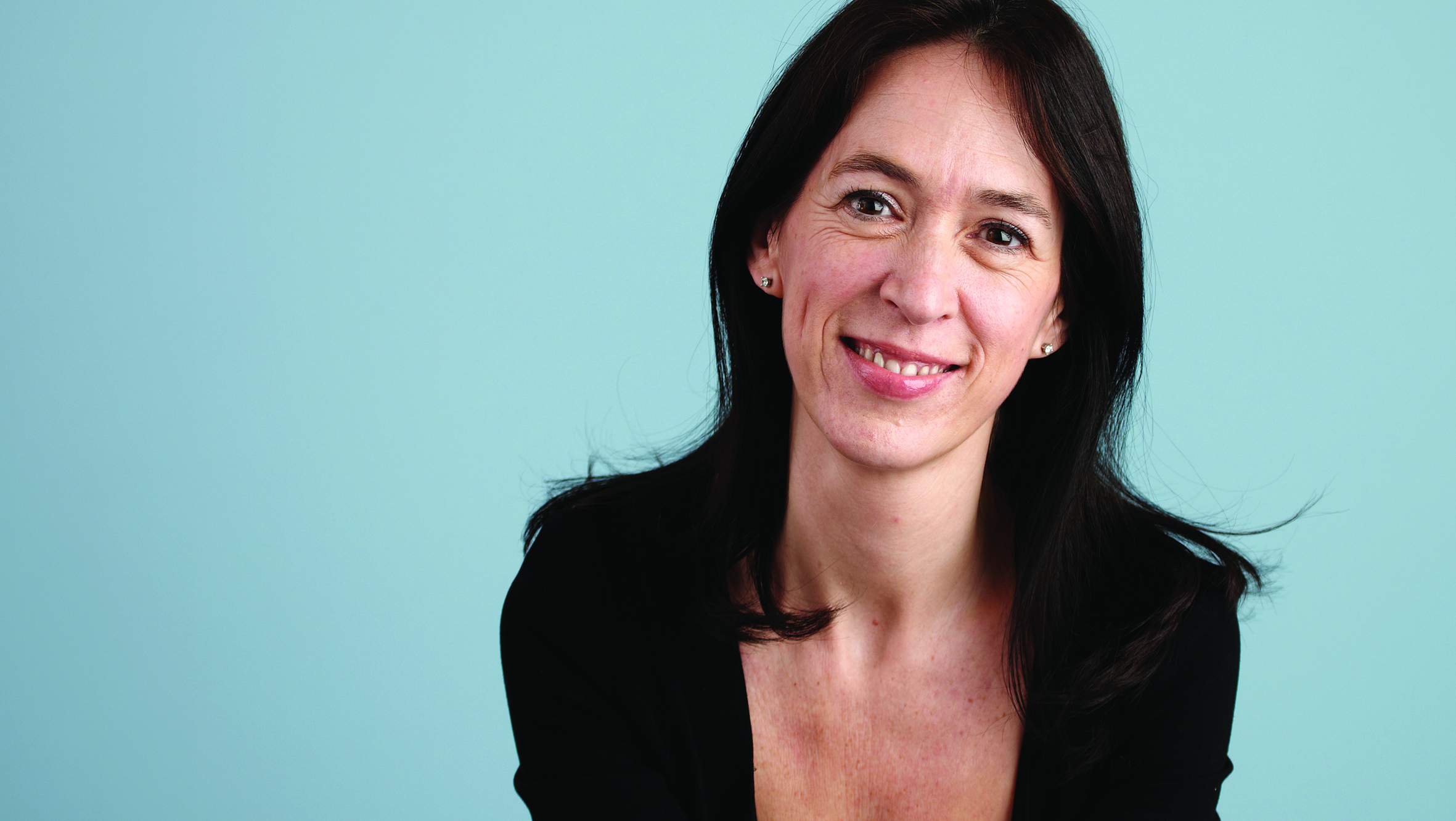 This is a typical structure for many SMEs/owner-managed businesses, and the same issues arise time and time again. Companies are usually set up with a common understanding (albeit not recorded in a written agreement) as to how the business will be run. When the good faith disappears and things start to go wrong, what issues arise as a result??

A deadlock scenario can arise where, for example, there are two directors and they are each 50 per cent shareholders. Without unanimity in relation to a decision, there is a deadlock. Neither individual can pass a board (director) resolution or a shareholder resolution on his own. If a decision cannot be reached, the court will often order that one of the shareholders buys the other one out for a fair sum. In practical terms, a buyout may not be possible and therefore this option is often a last resort.?

Alternatively, the company may seek to dismiss the rogue director on the grounds of performance-related issues. However, in order to avoid jeopardising its own position, the company should ensure that a fair process of performance management is undertaken prior to the dismissal.? Effective performance management can be a significant drain on the company?s management time and resources, however companies which by-pass this process run the risk of the director making a claim against the company for unfair dismissal. If the director does challenge the dismissal, an employment tribunal could award damages if the company had insufficient grounds to dismiss. Depending upon the director?s salary, the award could be significant, not to mention the legal costs associated with defending a tribunal claim.? Read more about business battles:

Companies should also bear in mind that even if the company has a legitimate dismissal action, this would not automatically take away the individual?s statutory directorship.? Achieving this could prove tricky, particularly where the under-performing director has an effective right of veto on the board (i.e. the deadlock scenario described above). This issue can usually be overcome by an effective director?s service contract which typically provides that the individual will resign as a director upon leaving employment. If the director has been dishonest or committed fraud, the approach taken by the company can be quite different.? The first step for dismissing a dishonest director is to suspend him pending a formal investigation. Once the company has completed its investigation, it should invite the director to a disciplinary meeting. The rogue director may seek to argue that his suspension requires a resolution of the board and he may therefore seek to block the resolution if he is the only other director. Also, notwithstanding the fact that the director may have been dishonest, he may still seek to bring a claim for unfair dismissal in the Employment Tribunal.?

Even if the director has been dismissed from employment and removed as a director, without any written agreement, his position as a shareholder would remain unaffected. This could prove extremely problematic for the remaining director who would be unable to pass a simple majority vote without the other shareholder?s approval. This is a common issue faced by private companies and highlights the importance of effective shareholders? agreements and director service contracts. By having these documents in place, misbehaving directors can be removed and forced to sell their shares.?

Joanne Gallagher is a partner in the corporate and commercial team at Thomson Snell & Passmore.

Have you had a boardroom dispute? Let us know how you dealt with it in the comments box below.