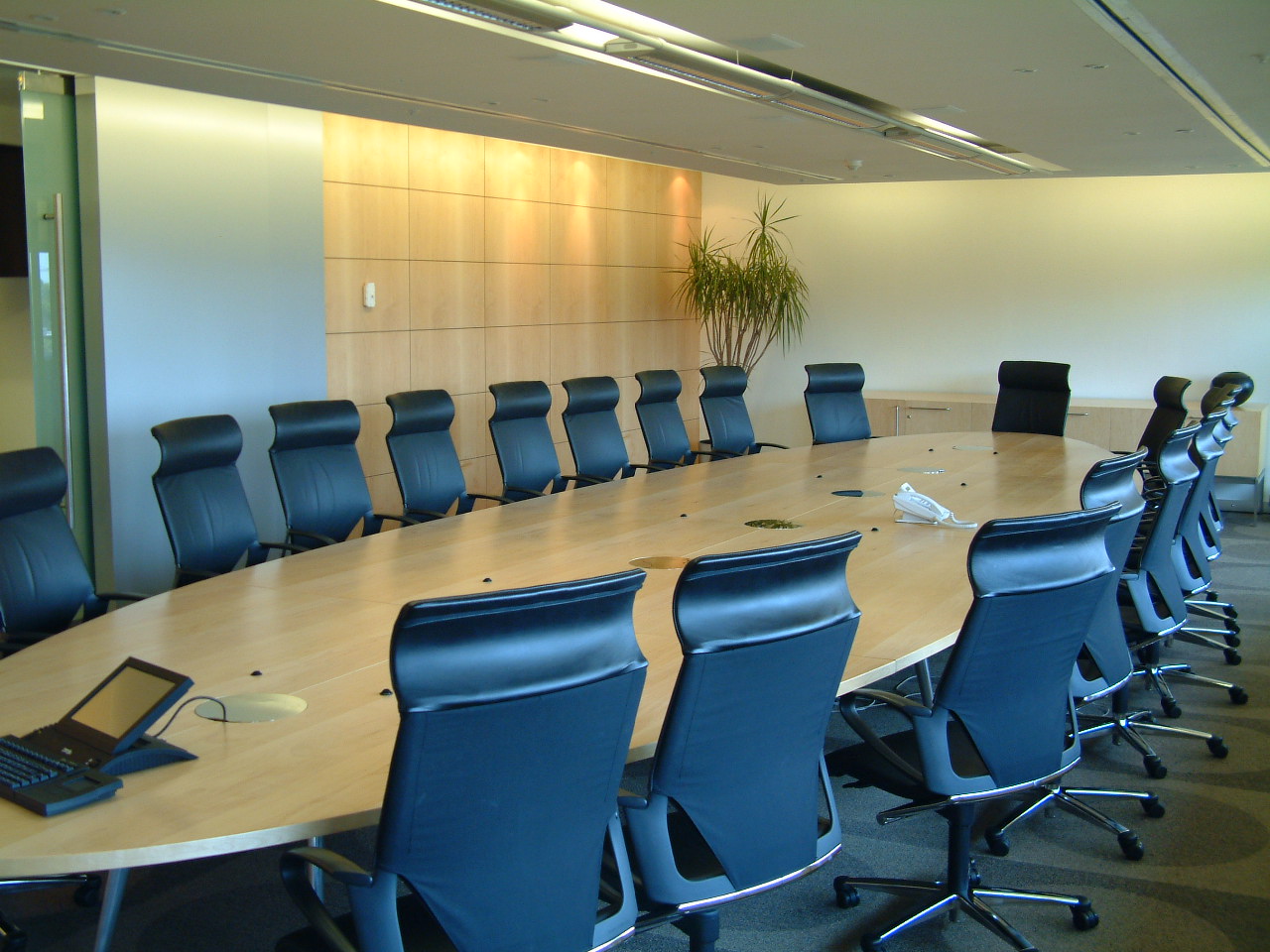 The clever one who lacks the confidence to get heard. So they sit and seethe. Afterwards, they vent their spleen on their colleagues or spouse, threatening to resign if it ever happens again. They never do. They continue to sit and seethe. Until they snap.

Closely related but neither as quiet nor bright. Also known as a ‘chippy’. Skilful chairmen use seethers to utter a more outrageous version of what needs to be said. Usually though, they’re a bit of a pain.

They do exist. Ideal board material. Has strong views but will listen to others. Questions, rather than states, but you know damn well where they are coming from. Not a slave to political correctness or compromise. Shares the responsibility for a problem even when they counselled against the course of action responsible for the mess.

The diplomat who never does much so has never done much wrong. A master at letting others do the fighting and emerging the winner by making a small compromising contribution at the end.

A source of great irritation. They have a wonderful capacity to sound good but aren’t. It sounds so convincing. It’s only when you stop to think, or try to convert their words into action, that you realise they’ve been speaking complete and utter claptrap.

Always handy. They have seen the swings of the economic cycle and experienced the highs and the lows. Their store of general and specific industry knowledge is usually undervalued by the board. Fiercely loyal to the values of the company but possessed with a keen sense of when it’s right to change. Someone you would love to have as an uncle or an aunt.

Masters of the school of decision avoidance. Usually only tolerated because of their shareholding or some other accident of history. They tend not to be the brightest of people; in their desire to procrastinate, they love having mountains of explanatory information to hand.

Some people just love to talk. They won’t just explore the options; they will explore the world. Board meetings tend to get much longer as a result.

Can come to grief on the rocks of arrogance and jealousy, because it’s so tempting to flex their muscles when power isn’t yet theirs and because others, knowing it soon will be, may be suitably compliant. Any heir apparent needs a mentor and a constructive critic to keep them balanced.

The one with an innate sense of what people think, both inside and outside the company. Helps the board spot a wonderfully logical decision that no-one will carry out or when it is time for the mood to change. Tremendously helpful at calibrating presentations by divisional managing directors and other similar barons.

No matter what, Rosy find a positive interpretation. While they may be useful in cheering up the rest, they are typically an over-promoted super-salesman unsuited to a position on the board. Extracted from ‘Running Board Meetings’, published in the May issue 1997 of Real Business Magazine. Image source