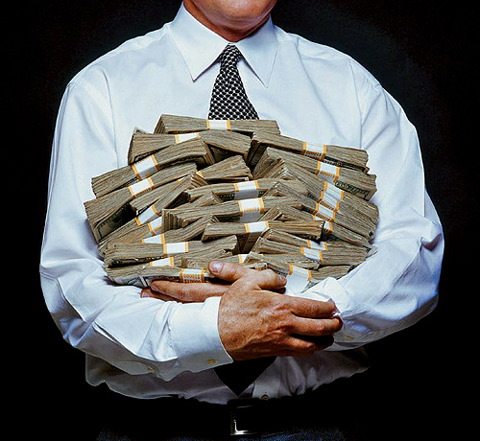 The survey, of 1,000 company bosses and directors across Britain, shows that law chiefs are the biggest earners, with the average salary for a boss in this sector being £122,500. The lowest-paid sector was the design industry, with some company chiefs settling for as little as £25,000.

Two-fifths of bosses work more than 40 hours a week, and one in ten regularly puts in between 50 and 70 hours in the office weekly. However, a fifth feel that they’re undervalued by their colleagues and one in six admit to feeling regularly annoyed by the attitude of their own staff.

“Anybody who is in, or wants to be in, a position of leadership and authority in a business environment will know that there is no substitute for hard work,” says Colin Mercer, MD of recruiters Wickland Westcott.

“Dedicated graft is the back bone of business and this is reflected in our study, many bosses work long hours and often have to put business before other things in life but the majority feel they can do this and maintain what they consider to be a happy work/life balance.”

Two-fifths of bosses say they have been working longer hours since the recession struck and a quarter insist it is these long hours coupled with the extra pressure the economic downturn has put on many businesses that they dislike most about their job.

Do these numbers/feelings sound familiar? How do you stack up?