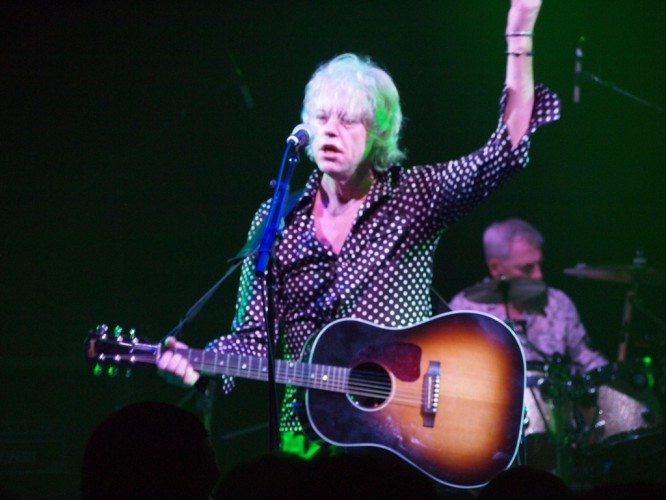 The fund has pledges to invest from the World Bank, the African Development Bank, CDC Group, a UK state-owned investor in emerging markets, as well as institutional and private investors.

Geldof said: “Private equity is one way to support the enterprise and dynamism of the people of the continent and help provide the jobs and skills that are needed.” He added that the fund is a signal that Africa is “seriously open for business”.  8 Miles, which took its name from the shortest distance between Europe from Africa, joins private equity firms including Washington-based Carlyle Group and London-based Helios Investments Partners LLP in raising funds to invest in Africa to tap faster growth than in western markets. Africa’s economy has grown at an average six per cent a year over the past decade and has a one-billion strong population, but corporate governance standards lag behind those in the West, making it rich for private equity.  In recent years China has stepped up its investment in the continent and in 2008 the country poured $5.5bn into sub-Saharan Africa, making up nearly ten per cent of its outbound foreign direct investment. In 2003, it invested just $70m. Read more from our sister title Real Deals.