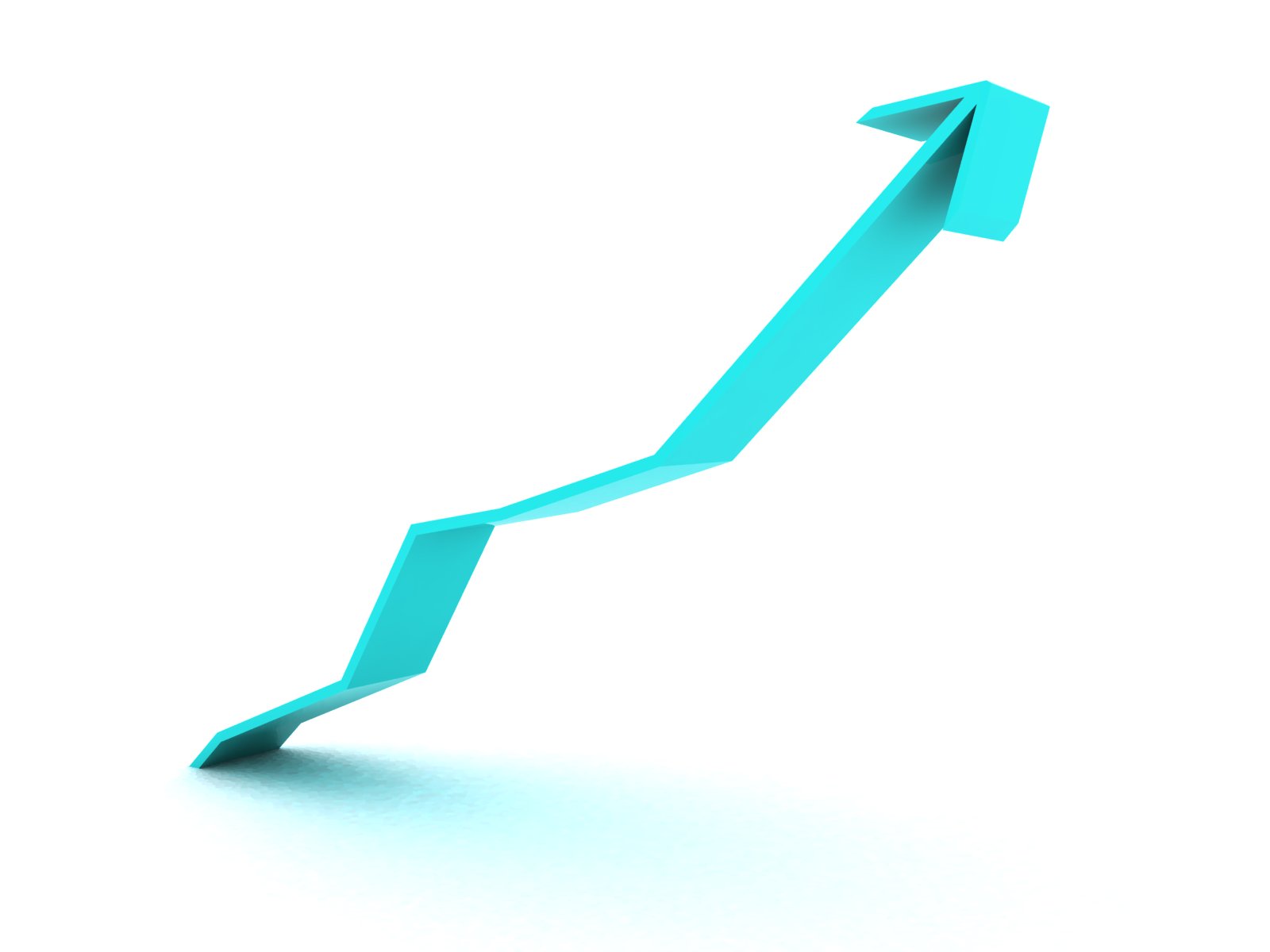 Money markets are currently pricing in a 25 per cent chance of a rate rise.

The CBI predicts that interest rates will remain at 0.5 per cent until the second quarter of this year. They will then edge up gradually, reaching 2.75 per cent by Q4 2012. “With this gradual rise in interest rates and the VAT increase falling out of the equation from January 2012, inflation is forecast to settle close to target throughout 2012,” comments Ian McCafferty, CBI chief economic adviser. The Federation of Small Businesses (FSB) has urged the Bank of England to keep its nerve and hold interest rates. “With unemployment reaching 2.5 million at the end of 2010, the VAT and fuel duty rise in early 2011 and the government’s austerity measures yet to take full effect, an increase in interest rates will do more harm than good to the millions of small businesses that are already suffering,” says the FSB’s national chairman John Walker. “The Bank of England must look to promote growth and leave tackling inflation as a medium-term priority, at least until the impact of the increase in VAT and fuel duty has levelled out.

Walker says the government should introduce a fuel duty stabiliser, which would remove one of the key drivers for inflation. Phil McCabe at the Forum of Private Business also hopes interest rates stay at 0.5 per cent. “It is the only slight control that can be exerted over bank lending rates,” he says. “And even then, our research shows that commercial lenders’ rates of interest are often well above base.” If the Bank of England’s Monetary Policy Committee does vote in favour of a rise, an increase of 25 base points looks most likely. Picture source