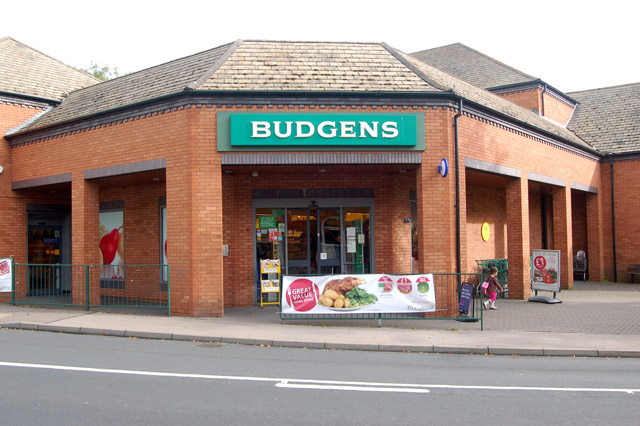 Booker Group is buying the UK operations of Musgrave, owner of the Budgens and Londis chains. Londis and Budgens have struggled to maintain their share of the British grocery market, citing pre-tax loss after being pressured by the supermarket price war as the main reasoning.

Sales fell by 2.7 per cent to 899.2m in 2013 amid very challenging trading conditions, according to Musgrave, which has since warnedof fundamental and permanent structural change in the UK food market. Musgrave hasAllowed small businesses and entrepreneurs to run its stores through a franchise model, but due to the amount consumer spend in grocery stores falling, as was evidenced by Kantar Worldpanel research, its UK operations have lagged behind. In its accounts, UK boss Donal Hogan said: In 2013 the company pursued a growth strategy but this has not delivered profitable sales. The business underperformed and trading has been very challenging for many grocery retailers.” Londis and Budgens had a combined operating loss of 7.4m in 2014. Musgrave CEO Chris Martin explained that there had been “intense” competition and a deflationary environment in Britain, which is why, given the challenging market dynamics, he had to evaluate all options possible for the UK chains. Read more about Supermarkets: Booker Group hassaid that it will pay 40m for the 1,630 Londis convenience stores and 167 franchiseBudgens outlets. The deal will upgrade the efficiency of the brands’ supply chain, according to Booker, which will be crucial given the growth of Adli and Lidi. Nicola Mallard, analyst at Investec, suggested that Premieris not a strong brand in the South East of England, compared to the Londis South East bias. “This offers a good geographic fit,” she added. The combination of Londis, Budgens and Brooker will help independent retails prosper throughout the UK, said Booker CEO Charles Wilson. “This transaction should strengthen Londis, Budgens, Premier, Family Shopper and other Booker retailers, through improving choice, prices and service to consumers,” he said. “Overall it will definitely help independent retailers. He also suggested that the deal was less about moving into supermarkets than supporting really good entrepreneurs doing a good job serving customers, whether they are in a pub, or restaurant, or convenience store, or more like proper grocery . Company bosses anticipate thatearnings will be neutral in the first complete year of ownership before enhancing thereafter. However, completion of the acquisition depends on the approval of the Competition and Markets Authority (CMA). The watchdog has recently taken a hard look at dealmaking on the high street, having started with Poundland’s acquisition of 99p Stores. By Shan Schutte