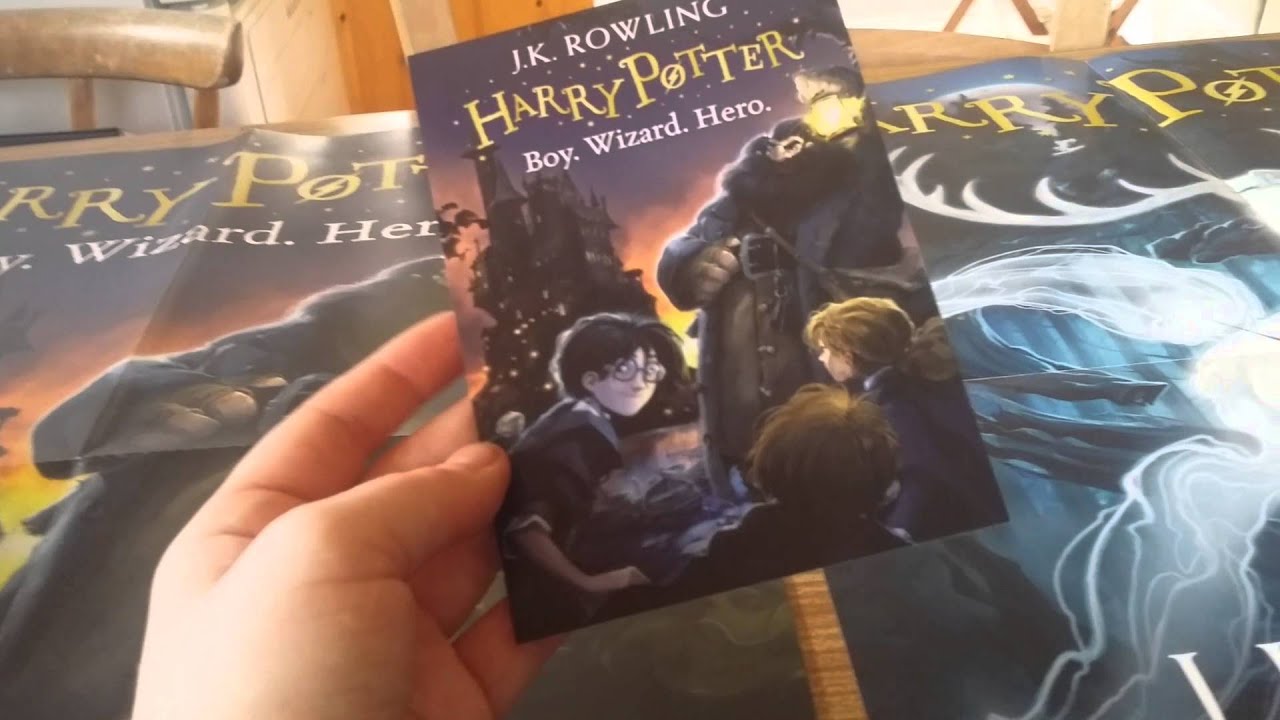 Share via
One of Britain’s most renowned publishing houses, Bloomsbury has today announced plans to support independent bookshops during the nation’s COVID-19 outbreak. The publisher which first produced JK Rowling’s infamous Harry Potter book series is sharing a referral incentive for Bloomsbury titles and sharing its e-commerce and distribution channels. Since the 23rd of March, the UK has been living under a strict social distancing regime, prohibiting members of the public to leave the house if it’s deemed unnecessary. As a result, all “non-essential” retailers, including book stores have been forced to shut. However, for many independent book shops, this closure will have significant financial implications. What Bloomsbury aims to do is to allow for these stand-alone stores to utilise the company’s reputable name and website to deliver books,?published under the Bloomsbury name, to their customers with a promotional code. The publisher is also giving a 15% cut of the sale back the retailers. “Every penny counts for independent bookshops right now, so it’s brilliant to see Bloomsbury launching this new online scheme. Many independents have gone online themselves for the first time in the past week, so hopefully, we may all emerge from this crisis with some positives. What Bloomsbury have put together, with equal speed and efficiency, is really encouraging,” said Rosamund de la Hey, owner of independent bookshop, The Mainstreet Trading Company in St Boswells. The scheme which is set to run until £1st?June 2020, hopes to save small book retailers from?permanent closure. However, permanent closures seem to be the fate for other bigger high-street retailers, just earlier this week British heritage shoe brand Clarks announced plans to shut some of its stores for good after?reporting a loss after tax of ?82.9m. Despite best efforts by brands to salvage their businesses during this difficult time, coronavirus has worsened the future of Britain’s already struggling high street brands. Department store Debenhams has again been forced to file for administration for a second time this year, placing over 22,000 jobs at risk. Last month, the centre for Retail Research estimated that?over 20,600 stores are expected to pull their shutters down for the final time?by the end of the year. A staggering rise on the 4547 that closed in 2019.