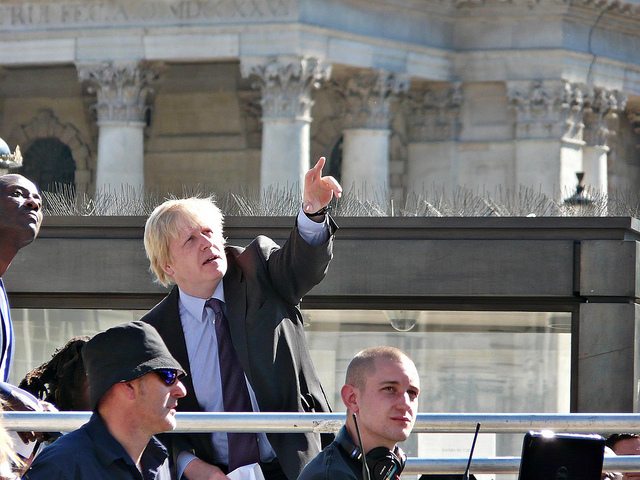 Share via
Boris Johnson has endorsed a report calling for all London businesses to pay a “Living Wage”. He recommends all businesses voluntarily pay at the least £8.30 an hour, and says that all wages paid directly or indirectly by the Greater London Authority will be upgraded, contracts permitting. The UK minimum wage is currently £5.93 for workers over 21, and £4.92 for 18 to 20 year olds. The call is contained in the GLA’s new report A Fairer London: The 2011 Living Wage in London, published by GLA Economics’ Living Wage Unit. The new amount is calculated by examining the minimum cost of living in London, to create a “poverty threshold wage”, and then adding an extra 15 per cent to facilitate an acceptable quality of life. Boris is says the report: “shows how a wage earner paid less than about £7.25 an hour will be living in poverty, even after benefits and tax credits are taken into account.  This means that in London an hourly wage rate of 22 per cent above the National Minimum Wage (NMW) rate of £5.93 is necessary just to take the wage earner above the poverty level.” Controversially, Boris claims the new amount is “not only morally right” but “also makes good business sense. What may appear to a company to be an unaffordable cost in a highly competitive market is more appropriately viewed as a sound investment decision.  I believe that paying decent wages reduces staff turnover and produces a more motivated and productive workforce.” The idea that the government is more capable than buiness owners of deciding what is, and what is not, sound business practice was heavily lampooned by the Conservatives when in opposition. More than 3,000 workers employed by the GLA and its contractors will benefit from the new Living Wage. The report states that 10 per cent of full-time workers and 41 percent of part-time workers currently earn less than the Living Wage in the capital. Photo source