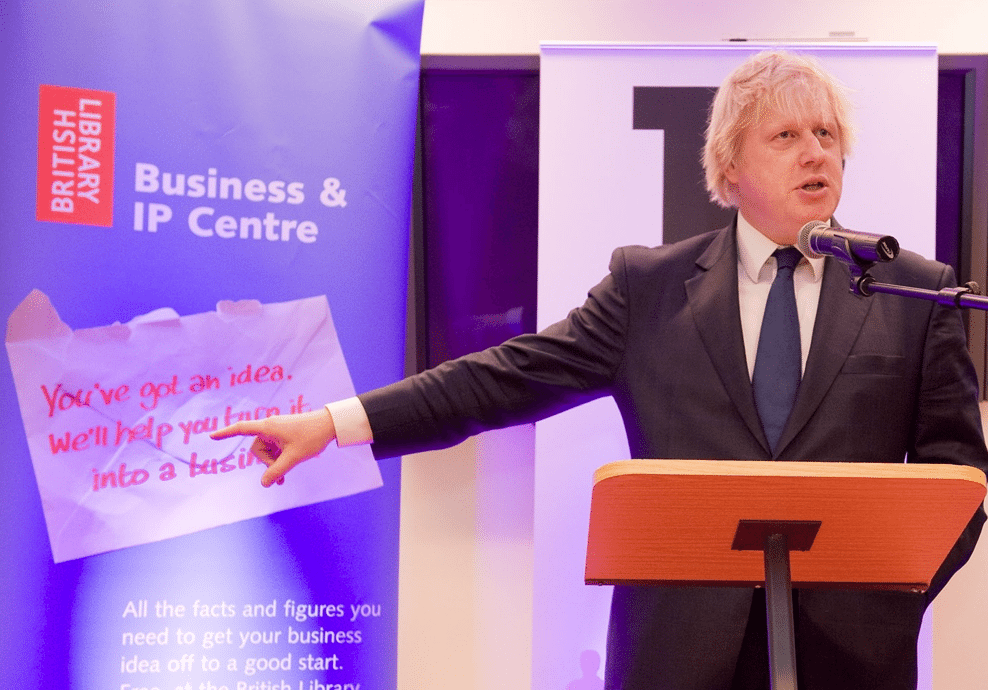 London Mayor Boris Johnson has slammed Britain’s youth for their poor worth ethic, suggesting that they should learn from hard-working foreigners.

Speaking to The Sun, Johnson calls it the “Pret A Manger phenomenon”: “Look at Pret A Manger. If you’ve been to one recently, how many native Londoners served you” What’s going on” London is a fantastic creator of jobs, but many of these jobs are going to people who don’t originate in this country.”

A key problem for Britain’s economy is the lack of energy among Britain’s youth, Johnson suggests.

“I don’t want to stigmatise young people, because many of them do have the aptitude. But we need to face up to these issues. In some cases, it can come down to the fact that the jobs are there and people need to have the energy to go out and get them. These are tough things to say for people facing hardship.” According to the Mayor, there are currently 30,000 mid-market and lower-skilled vacancies in London.

Johnson joined entrepreneur Will Davies, CEO of London property maintenance firm Aspect.co.uk, who says that applications from homegrown jobseekers had “dropped significantly”, while foreign nationals “continued to inundate him”.

“Youngsters now feel it’s acceptable to remain unemployed,” says Davies. “It’s become socially acceptable to class yourself as unemployed. There are a large numbers of job vacancies why are young people not taking up these jobs” How can we help them” That is the key problem of our economy.”