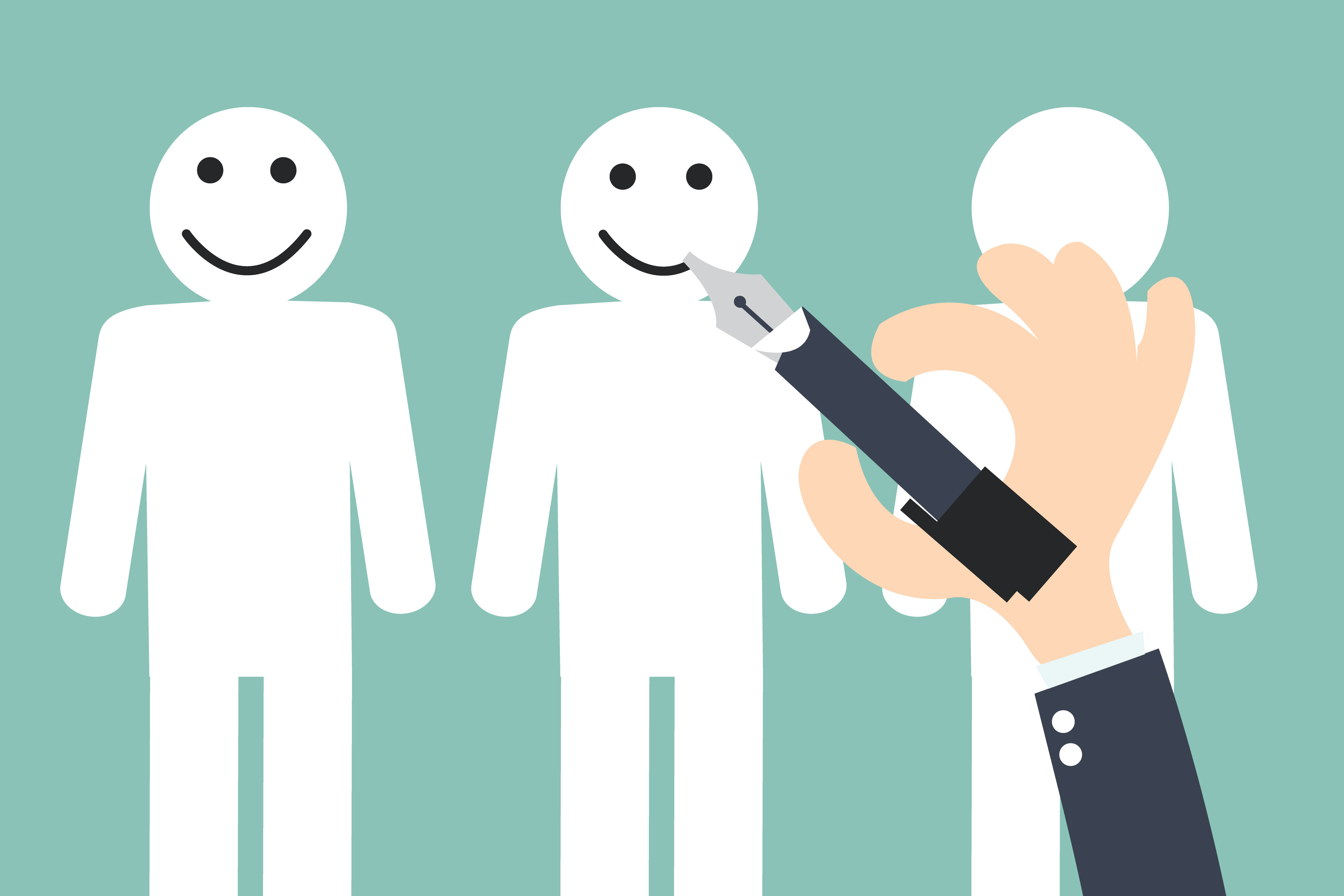 It’s recently been suggested that bosses are putting their business’ future at risk by failing to take customers into account. This was according to The Storytellers, with the team’s new research highlighting that 76 per cent of leaders believe their company won’t survive the next two years unless their focus is on customers.

However, 56 per cent are concerned their company is “complacent” about customers, with 43 per cent prioritising “more important business issues.” The same proportion also admitted to making decisions that negatively impacted the customer experience. The Storytellers report – “Two Years’ Warning” – said the results were surprising given that 82 per cent of leaders suggested putting customers at the heart of their business will lead to better returns. In fact, 88 per cent claimed it was “fundamental” to future success. In addition, 72 per cent claimed competitors were already considerably improving customer experience, with 56 per cent worrying that industry disruptors would overtake them if they did not change. Alison Esse, co-founder at The Storytellers,  explained that leaders need to lift their heads out of the sand and realise that there are just two options: “become more customer-centric or face the prospect of imminent extinction”.  Esse said: “Every day of paralysis is an opportunity for more nimble competitors to offer customers the experiences they demand.” Read more about customer service: The report also revealed that employees felt they were being prevented from doing what was right for customers, with 44 per cent feeling “powerless” to solve recurring customer issues because managers were unwilling to make changes. Only 43 per cent were confident they wouldn’t be reprimanded if they contradicted policy to make a decision in a customer’s interest. Esse  claimed that, “invariably, it is employees who must deliver the exceptional experiences expected by today’s customers. Yet too many leaders are failing to tap into this unique resource. They need to inspire, engage and empower their people to do the right thing for the customer, and align them at every level. This is a matter of urgency: without employees’ involvement, productivity and performance will suffer.” Last year saw the rapid evolution of the “we want it now” consumer. With consumers now expecting a personalised experience, it has forced bosses to reassess the way they interact with customers. So what specifically should companies be exploring and implementing when it comes to customer service offerings? By Shané Schutte