Employers that lose an employment tribunal case would be fined 50 per cent of the award, according to reports this weekend. The Telegraph has found this “astonishing” proposal buried within a new 88-page government consultation.

An upper limit of £5,000 is apparently being considered, and would be reduced by half for bosses that pay within 21 days.

This proposal is part of the Department for Business’s wider measures to reform the employment tribunal system. Tribunal claims rose to 236,000 last year – a record figure and a rise of 56 per cent on 2009.

The government’s document is intended to “remove barriers to growth and job creation” – and yet companies have never before been penalised for losing a case.

This week also saw the announcement that Enterprise UK is to close down. So much for the PM’s “pro-business” agenda. 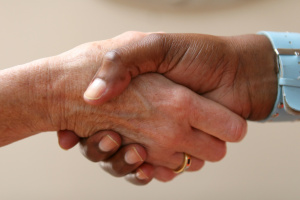 How to negotiate a good price 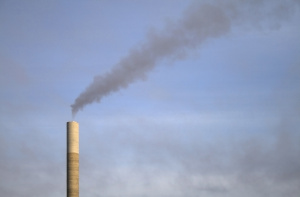