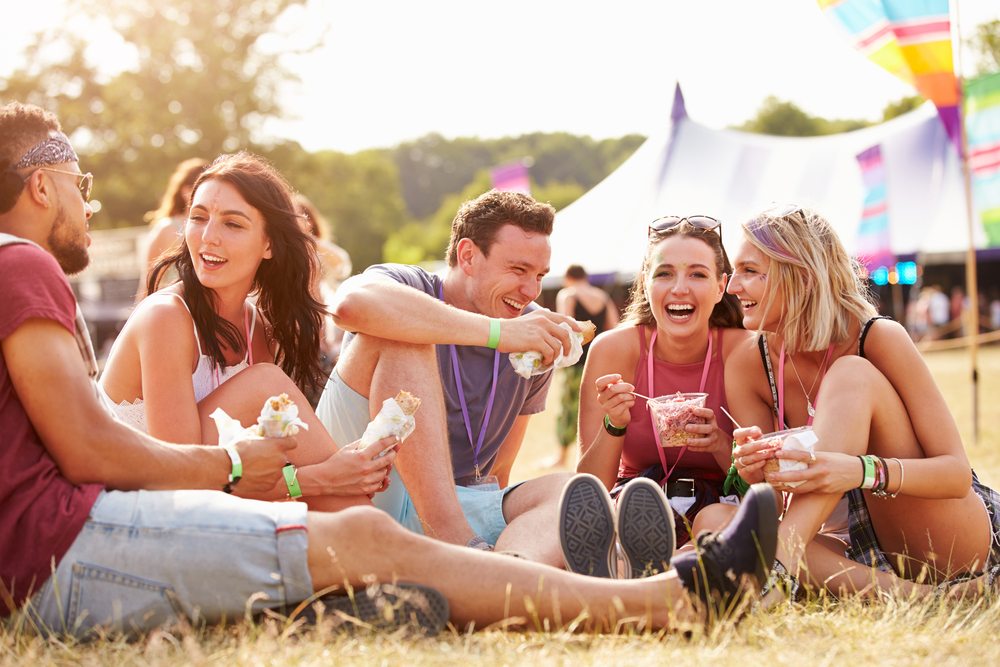 Share via
Some 500 respondents who took part in a CBI report claimed to be concerned about the literacy and numeracy levels of British recruits.?Its something CBI deputy general Josh Hardie deemed a ?top business priority?, suggesting the skills gap was?holding firms back across all regions and sectors. Nonetheless, ?the most important ?skills factor? centres on attitudes and aptitudes such as ability to present well,? Hardie said. Yet even this is being hampered by our obsession with curing the skills gap through education.?It?was highlighted by research from National Citizen Service, which found British parents believe their children should put school or college work before everything else if they want to do well in the future.?Only 13 per cent of parents think spending time on hobbies and non-school interests is of importance. This has amounted to 15-17 year olds feeling significant pressure to excel at exams at the expense of other life skills. In contrast, 63?per cent?of business leaders believe?the best young employees are those who have developed skills and interests outside the classroom, with?over half wanting?to see more young people take part in structured youth programmes to help them better prepare for the workplace. Essentially,?the pursuit of good grades is affecting the ability of teens to spend time developing important skills. Some?67?per cent of bosses further suggested?younger employees came into the workplace lacking crucial?skills such as time management and team working abilities, with?70?per cent explaining those necessities would?not be taught in the classroom. Their top advice to teens? Some 51 per cent are urging young Brits to develop broader life/work skills before leaving education, with 42 per cent suggesting they need to work first on?achieving a healthy balance between studying and socialising. So it seems there is a misconception?among young people as 69?per cent?of 15-17 year olds think exam results are the most important factor when applying for jobs. According to bosses, however,?confidence and a polite manner trump good grades?? putting education before all will only further widen the skills gap.

?Doing well at school is of course immensely important for young people?s futures, not just in terms of grades but in learning how to apply themselves to an activity, to prioritise effectively and to commit to seeing tasks through,” said?Natasha Kizzie, director of marketing at NCS Trust. “But while it?s essential that parents and teachers instil an understanding of the value of hard work for later success in life, it?s concerning that so many parents and teenagers are failing to recognise the importance of developing a healthy balance between school work and other activities that can develop broader skills for work and independent living.? This was echoed by?Jessie Link, head of engineering at Twitter,?who said:? ?Academia is of course important but it?s often the ?extra curricular? skills that take people to the next level, or help them challenge status-quos and ways of thinking.?At Twitter, it?s important to develop teamwork skills, good communication and show empathy with our users. It?s so critical that young people take the time to develop these types of skills outside the classroom, whether that?s by playing sports, musical or artistic pursuits, or even just engaging with friends.? Those who balance work with other life pursuits are the ones who are often the most productive and best to work with.? Image: Shutterstock By Shan? Schutte