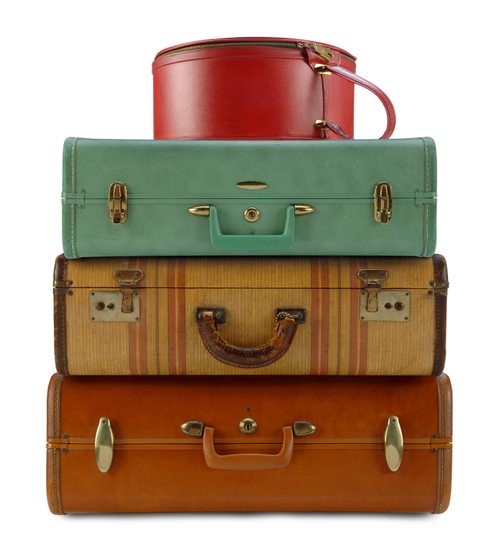 Immigration Minister Damian Green has confirmed that the annual limit on skilled workers from outside the EU will remain at 20,700 until April 2014.

?The government has been clear that the UK is open for business and our limit has been designed with the industry?s needs in mind,? says Green. ?We believe there is no incompatibility between economic growth and controlling migration ? our reformed, more selective immigration system can achieve both.? For highly skilled roles, the government has also answered complaints about red tape by easing the requirement for all posts to be advertised domestically before hiring from abroad. All incoming workers will still need to have as minimum a graduate level job and speak an intermediate level of English before being allowed to stay in the UK. Business lobbying groups such as the CBI and the British Chambers of Commerce have welcomed the decision. There were concerns that any cuts to the cap would damage the UK?s attractiveness as a place to invest and do business. Meanwhile, sandwich chain Pret a Manger, founded by Julian Metcalfe and Sinclair Beecham in 1986, has been caught in a media storm for hiring too many foreign workers. The firm admitted earlier this year that just 19 per cent of its UK staff are British. Boris Johnson has complained about at how few ?native Londoners? he was served by on one visit to Pret. But the firm has now insisted that it will speak to the careers departments of every school in the country to encourage British youngsters to join as it opens 24 new branches.