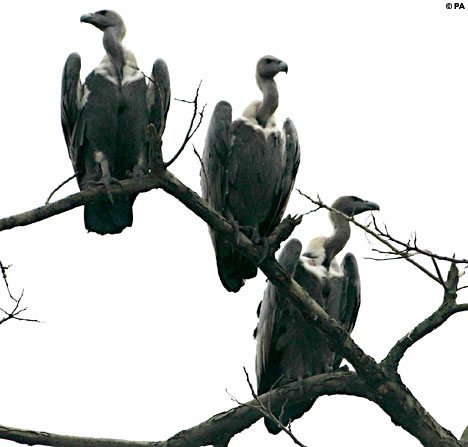 As international fashion chain Aquascutum stands on the brink of collapse, putting about 250 jobs at risk and threatening the demise of a classic British clothing brand, the British Property Federation (BPF) is calling for rules around pre-pack administrations to be tightened.

It says that the terms of sale in pre-pack agreements are kept “deliberately vague” and that retail landlords are often pressurised by the buyer’s agent to give concessions on existing leases of profitable stores – with the underlying threat that if concessions are not granted, that landlord’s property will not feature in the sale. The BPF wants insolvency practitioners to be clearer on what is included in a pre-pack sale and says that better regulation of practitioners is needed, such as a single body for complaints. Pre-packs involve bosses drawing up a scheme to break up a company in advance of it going bust. When it goes into administration its valuable assets are bought out immediately, often by the same bosses, while the debts and loss-making assets are left behind. Creditors, staff or customers will often know nothing until the deal is done. “On both the flaws in pre-packs and better regulation of the insolvency sector, the government has frankly analysed the problems to death, and it now needs to act if it is to maintain unsecured creditors’ trust in the insolvency system,” says Liz Peace, the BPF’s chief executive. The campaign, “Taking the Profit”, was launched in conjunction with the Association of British Insurers, which also claimed practitioners should focus on ensuring the highest return to the creditors and not favour potential buyers.