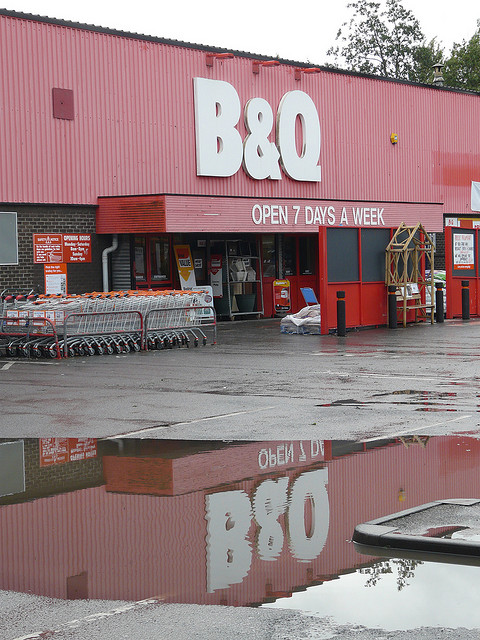 National FSB chairman John Allan explained that it was something the FSB had called for as part of a wider set of reforms to encourage better payment practices in the UK.

“We want all large businesses to sign up to the Code, and for their boards to take leadership on this issue,” he said. But their view is clear: “Unless they have exceptional reasons, firms that don’t adhere to a 60 day maximum term should not be allowed to sign up to, or remain a signatory to the Code.” But they’ve already reached a bump along the road. There have been reports suggesting that DIY firm B&Q, a signatory to the code, has been abusing the small firms in its supply chain. Read more about B&Q: This wouldn’t be the first time. In 2009 it was suggested that the company forced growers into 90-day payments. And according to Allan, supply chain bully tactics such as the ‘pay to stay’, which B&Q has been allegedly using, should be made illegal because of “the devastating effect they can have on small firms. If B&Q is indeed abusing its supply chain, then “it marks the first major test” for the Prompt Payment Code. It will also mean that B&Q and its parent company Kingfisher will be removed from the Code. Allan said: “Most people in the UK expect to be paid within 30 days of completing their work, so it’s only fair that businesses should receive the same terms as standard.” “We’ve seen too many instances of businesses being effectively bullied into longer payment terms or unfair contracts which cripple their cashflow, and have led to business failures and job losses. Read more about supply chain bullying: “These revelations show there is still a long way to go before the UK’s payment culture is up to scratch, and we fully expect further examples of supply chain bullying to come to light in the coming weeks and months,” he added. “This reinforces our call for an independent inquiry to look at the full range of supply chain abuse currently embedded in the UK’s payment culture. The inquiry should report back to the next Government with recommendations that can be taken up in the early part of the next Parliament.” By Shané Schutte Image source