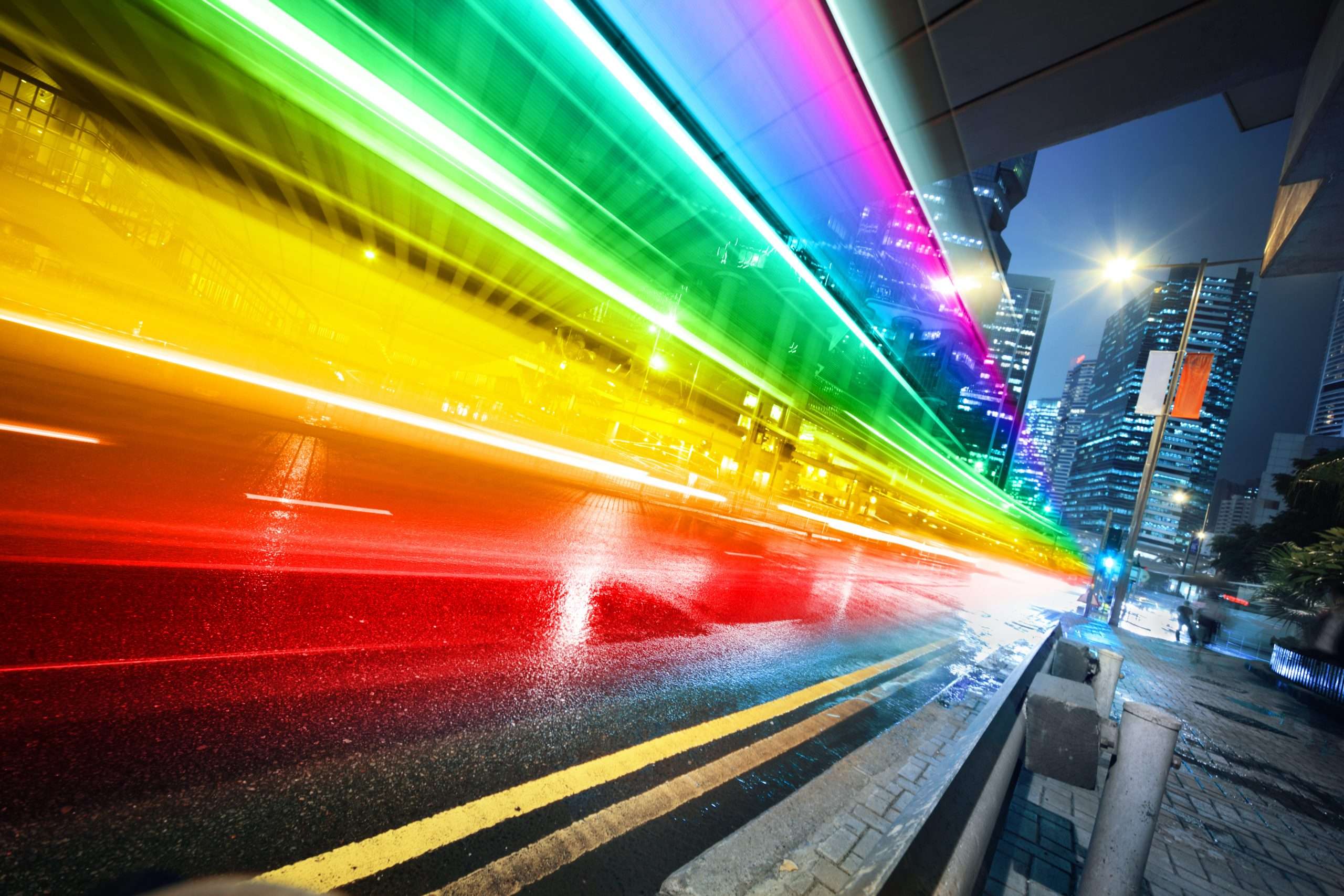 Share via
Are brands using performative activism during Pride as a good PR opportunity? As Pride Month rolls around, we have become used to seeing companies rainbow-ify their logos and platforms as a show of support for the LGBTQ+ community. However, many LGBTQ+ advocates have been speaking out against companies using the Pride flag for marketing purposes while taking no action to give the community meaningful or tangible support. As highlighted by the rise of the Black Lives Matter movement, consumers have begun to question the performative activism of popular, well-known brands around the world, especially as more and more evidence is made public that some companies actively harm LGBTQ+ rights through donations to certain politicians or toxic workplace cultures. It has been argued by online activists that the universal adoption of the Pride flag by companies, big or small, the continued commodification of social issues and a disingenuous attempt by brands to gain positive attention while ignoring the wider problems faced by the effected individuals. Many believe that by changing the logo and publishing a statement of support, brands are able to justify or disguise any disregard towards internal discrimination or potential hiring biases. So, how can brands give their Pride campaigns more credibility” They could form partnerships with LGBTQ+ charities to help raise the non-profit’s profile. Donations are always critical for organisations that support at-risk groups, and it shows the business is doing its best to tackle the problems facing minorities. Engaging the relevant people and parties to advocate for the equal political rights of the LGBTQ+ community, especially trans rights. Ensuring that they create safe spaces in their work environment for LGBTQ+ members of staff, for them to raise concerns without fear of retaliation and to also run awareness and education training for all staff. Creating and enforcing the right policies and procedures to make sure that any harassment around sexuality, gender, race, or disabilities is dealt with effectively. For small businesses, making financial contributions or donations to charities might not be possible, but there are other, valuable ways an SME can support communities beyond flying a flag: The widespread adoption of the Pride flag by brands during June can make it very difficult for the LGBTQ+ community to discern which companies and spaces are safe for them. Understanding how to support individuals both professionally and personally is critical in showing your team and customers that your small business is making an active effort towards campaigns, safety, and acceptance.

How to make your office more eco-friendly

24 Mar 2021
We use cookies on our website to give you the most relevant experience by remembering your preferences and repeat visits. By clicking “Accept All”, you consent to the use of ALL the cookies. However, you may visit "Cookie Settings" to provide a controlled consent.
Cookie SettingsAccept All
Manage consent