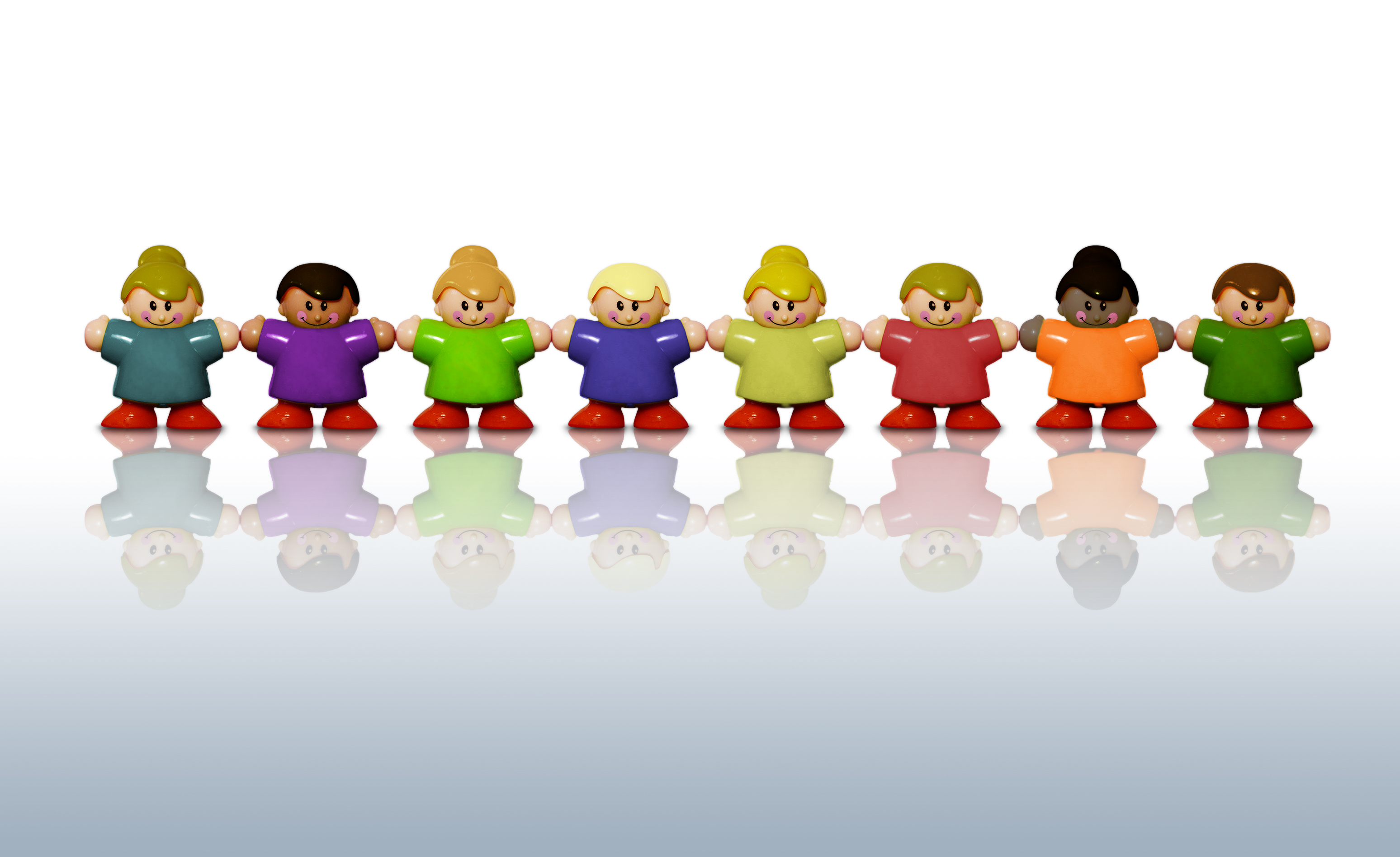 For many brands and businesses alike, being able to successfully depict diversity is a significant but also challenging undertaking. Somewhere between the generic image and the overly-contrived token shot lies the sweet spot that reflects the world around us as it actually is.

In a globalised, networked world, where imagery and information are easily distributed and shared, campaigns often communicate to a diverse collective, rather than clearly defined target audiences.  Brands need to address their audiences as one group while also acknowledging that they come from different backgrounds, different generations and different cultural and social settings. Consumers values and beliefs, expectations and preferences are as diverse as they are. Shifts in demographics, gender roles, family configurations and acceptable beauty types are therefore crucial to track, reflect, and refract on todays visual stage. The internet heralds a new era of body image which calls for a fundamental re-definition of terms like disability and shows that plus size is anything but connected to aesthetic ideals.  Social media and digital platforms are giving a voice and a face to those mainstream media often does not talk to. Many brands in the fashion world are picking up on the sentiment that people really want to see something different than perfect (airbrushed) bodies. Debenhams, for example, sets a new tone by pledging to limit its photo-shopping to fixing stray hairs and pigmentation. In its Summer 2013 fashion collection, the high street retailer completely turns its back on the industry norm of young thin models featuring a Paralympian athlete and a woman with a prosthetic leg. Another fashion retailer that has recently taken the spotlight through its autumn/winter campaign is Marks and Spencer. Strong female figures in business and popular culture, like Sheryl Sandberg and Caitlin Moran, are influencing a new generation of women and are asking them to question existing norms and roles.  Therefore under the strapline, Meet Britains leading ladies , British retailer Marks and Spencer celebrates British women from diverse backgrounds and professions.  The photographs taken by Annie Leibovitz, as well as a series of online videos, showcase a number of well-known females as role models, including Helen Mirren, Tracey Emin and Nicola Adams. The rise of the olds in Western industrialised countries has been anticipated for quite some time; a recent report commissioned by the UK government predicts a 51 per cent rise in Europe in those aged 65+ and 101 per cent increase in those aged 85+ from 2010 to 2030.  As a result, subtle hints towards a new perception of the old are being seen more than ever. Earlier this year, German Vogue chose to feature Tina Turner on its cover. At 73, the rock star demonstratively refutes the typical stereotypes associated with age . Similarly Cole Haan, celebrated the company 85th anniversary by choosing four models: author Maya Angelou, model and fashion editor China Machado, astronaut Captain Jim Lovell, and photographer Elliott Erwitt, all aged 85, to represent the brand in these adverts, showing wit, style, and life experience. In order to effectively engage an audience, no matter what their background, only a good insight into the customer will keep things on track. As the meaning of diversity evolves, so too does the visual language that brands and businesses need to use in order to communicate with their customers.  Campaigns that feel natural and reflect our everyday lives will resonate most with todays audience and move towards more inclusive communication that presents diversity as a reality and an aspiration that will inspire change. Micha Schwing is senior manager for content strategy at Getty Images.