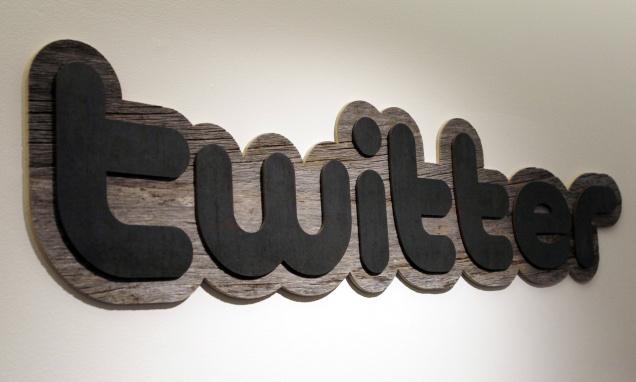 The findings, from Twitter management and analysis company SocialBro, shows that the baseline churn rate is 5 per cent after one week and 15 per cent after three weeks for companies not engaging with users.

Meanwhile, “ordinary” individuals can expect to lose up to 40 per cent of new followers if they do not make an effort to engage with these users.  It seems that the more influential or famous you are, the less likely you are to be unfollowed. Accounts with 100,000+ followers lose just 1 to 3 per cent of new followers in the first week and 10 per cent after three weeks. In a bid to increase follower numbers, brands are spending more on social advertising than ever before. “Unsurprisingly, the more influential you are, the more likely your followers are to stick with you,” explains Javier Burón, CEO and founder of SocialBro.  “But the bigger your community, the greater scope there is to gain an edge over your competitors by engaging your followers.  According to Burón, businesses can reduce their churn rate by implementing some simple actions. “Make an effort to ‘follow back’, using lists to listen to your most important followers,” he says. “Behind every profile is a real person, so do your best to interact with them, just as you would if they came in to your shop.  “Mention them; thank them for following you; favourite their tweets. Obviously you need to prioritise those that are real accounts and those that represent a real opportunity, but try not to ignore new followers or they will soon say goodbye.”