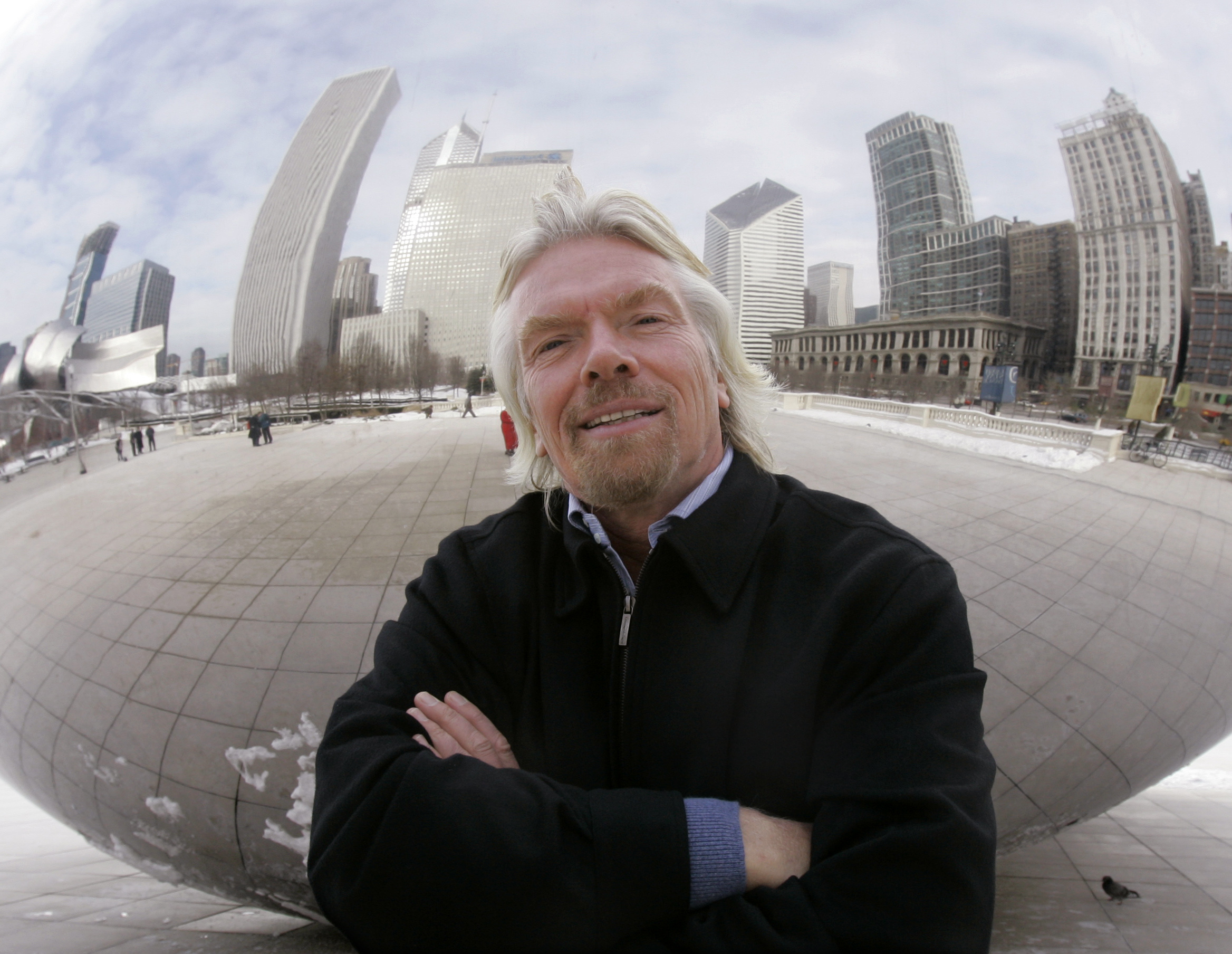 Virgin founder Richard Branson has confirmed that he is making a bid to buy 600 of Lloyds Bank’s branches.

“Banking has little competition in Britain, which is why the European Union has asked Lloyds Bank to sell 600 of its branches,” said Richard Branson.  “Had lunch with its chief executive, Antonio Horta-Osario, to inform him we’d like to make a bid for these branches. Believe we’ll be able to make a compelling offer that could ultimately change the face of banking in Britain.” Richard Branson added that Virgin Money already has three million UK customers, and buying Lloyds Bank’s 600 branches would push this to close to nine million. This would also make Virgin Money the UK’s sixth largest bank in the UK. It’s thought that Virgin Money has already approached financial institutions and private equity companies about raising up to £3bn of capital to fund the purchase of the Lloyds branches.