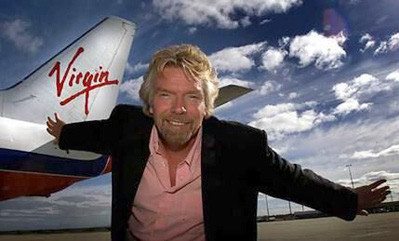 One current and three former BA executives are currently being prosecuted at Southwark Crown Court in London over fixing the fare increases on long-haul flights between July 2004 and April 2006. The court heard that executives from both airlines met at Branson’s Oxfordshire estate in September 2005. Branson allegedly wanted to know whether BA would follow suit if Virgin Atlantic introduced a variable surcharge which would lead to upper class passengers paying a higher fuel surcharge than those in standard class. He therefore was said to have asked a senior Virgin Atlantic executive to “sound out his contact” at British Airways, the court was told. Three Virgin employees have been given immunity from prosecution in exchange for cooperating with the Office of Fair Trading’s (OFT) inquiry. Branson has not been accused of any wrongdoing. The OFT claims that every customer who flew long distance on either airline during the cartel period was illegally overcharged and that BA made £34m from the scam. From 2004 onwards, Virgin Atlantic and BA were looking to protect themselves from the rising price of oil, Richard Latham, QC, for the prosecution, told a jury. The Times reports: “Since straightforward fare increases were unattractive, Latham said both carriers independently chose to introduce fuel surcharges. “Latham said BA and Virgin were aware that if they raised their surcharge and the other did not, they would lose market share.  “With this in mind, the rivals began a sophisticated criminal cartel through which they coordinated increases in surcharges.” The case continues.