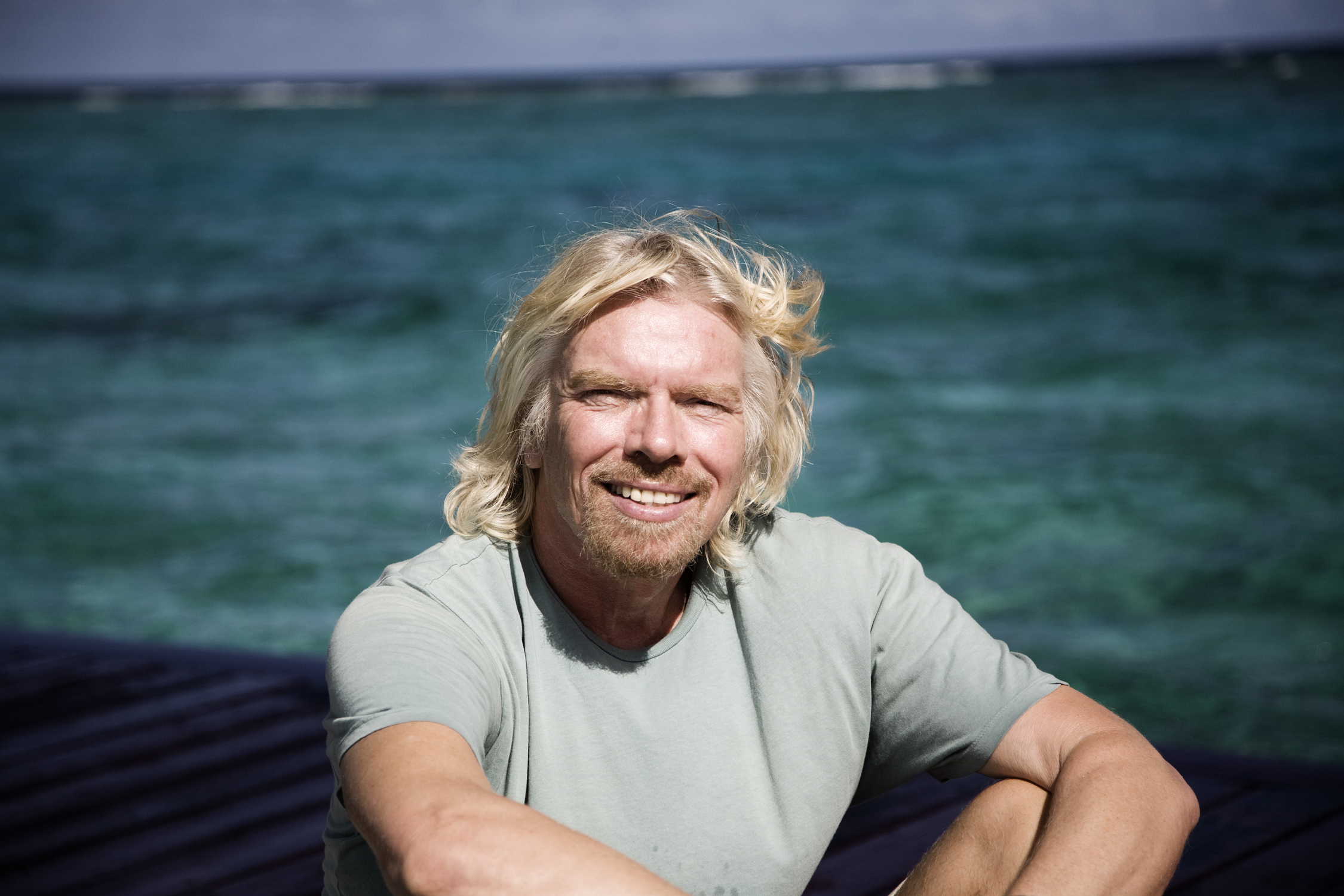 As if the skies weren’t enough, Richard Branson is now taking on the seas, lauching Virgin Oceanic, complete with a submarine.

Watch a video and see photos of Richard Branson’s Oceanic submarine here. “Virgin Oceanic’s submarine is the first and only “human rated” craft in existence that is capable of taking a person down to the deepest point of the oceans anywhere in the world ? the 36,201ft Mariana Trench,” boasts Virgin Oceanic’s website. Launching a submarine that goes so deep would be a coup for Richard Branson, who is launching Virgin Oceanic alongside explorer Chris Welsh.  Virgin Oceanic’s initial plans are to take a solo piloted submarine to the deepest point in each of the world’s five oceans. This has never been attempted before, and could result in up to 30 Guiness World Records being broken. “Virgin Oceanic will expand the reach of human exploration on our planet,” says Richard Branson, launching Virgin Oceanic at Newport Beach, California. “By promoting and utilising new technology, Virgin Oceanic will aid human kind?s ability to explore our oceans, assist science in understanding our eco system and raise awareness of the challenges facing our oceans.” Virgin Oceanic will make five dives in five oceans over two years, working with top scientific institutions to reveal what lies below. Each dive will be piloted by different commanders, with Chris Welsh diving to the Mariana Trench (36,201ft) with Richard Branson as back up pilot. Richard Branson will pilot to the Puerto Rico Trench (28,232ft) ? the deepest trench in the Atlantic, which has never been explored before – with Chris Welsh acting as back up. Further dives will take place in the Diamantina Trench in the Indian Ocean, South Sandwich Trenchin the Southern Ocean and Molloy Deep in the Arctic Ocean.