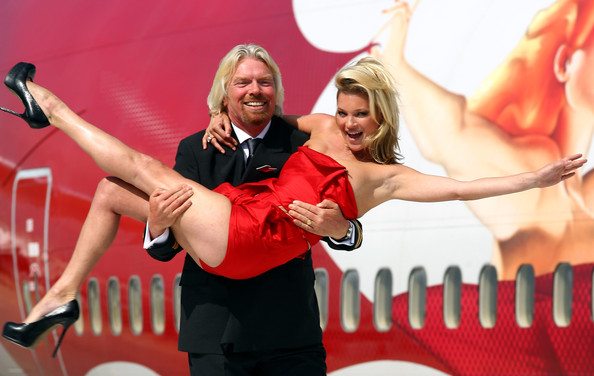 The signs that the rumours are true are certainly there. Just last week, Richard Branson announced he would seriously consider selling his 51 per cent stake in Virgin Atlantic , if it was necessary for the airline’s success. With several major airlines currently merging together – such as British Airways with Iberia – a tie-up with another carrier would make sense for Virgin Atlantic. Although Etihad Airways has refused to confirm or deny the reports, the Sunday Times reports that Etihad Airways’ CEO James Hogan has written to Richard Branson’s advisor, Deutsche Bank, to express an interest in buying a controlling stake in Virgin Atlantic. “We talk regularly and frequently to many airlines and a range of other businesses from all over the world about business issues and opportunities,” a spokesperson for Etihad Airways said. While Richard Branson owns 51 per cent of Virgin Atlantic, the remaining 49 per cent is held by Singapore Airlines, following a $930m deal in 2000. Virgin Atlantic celebrated its 25th anniversary in June 2009.