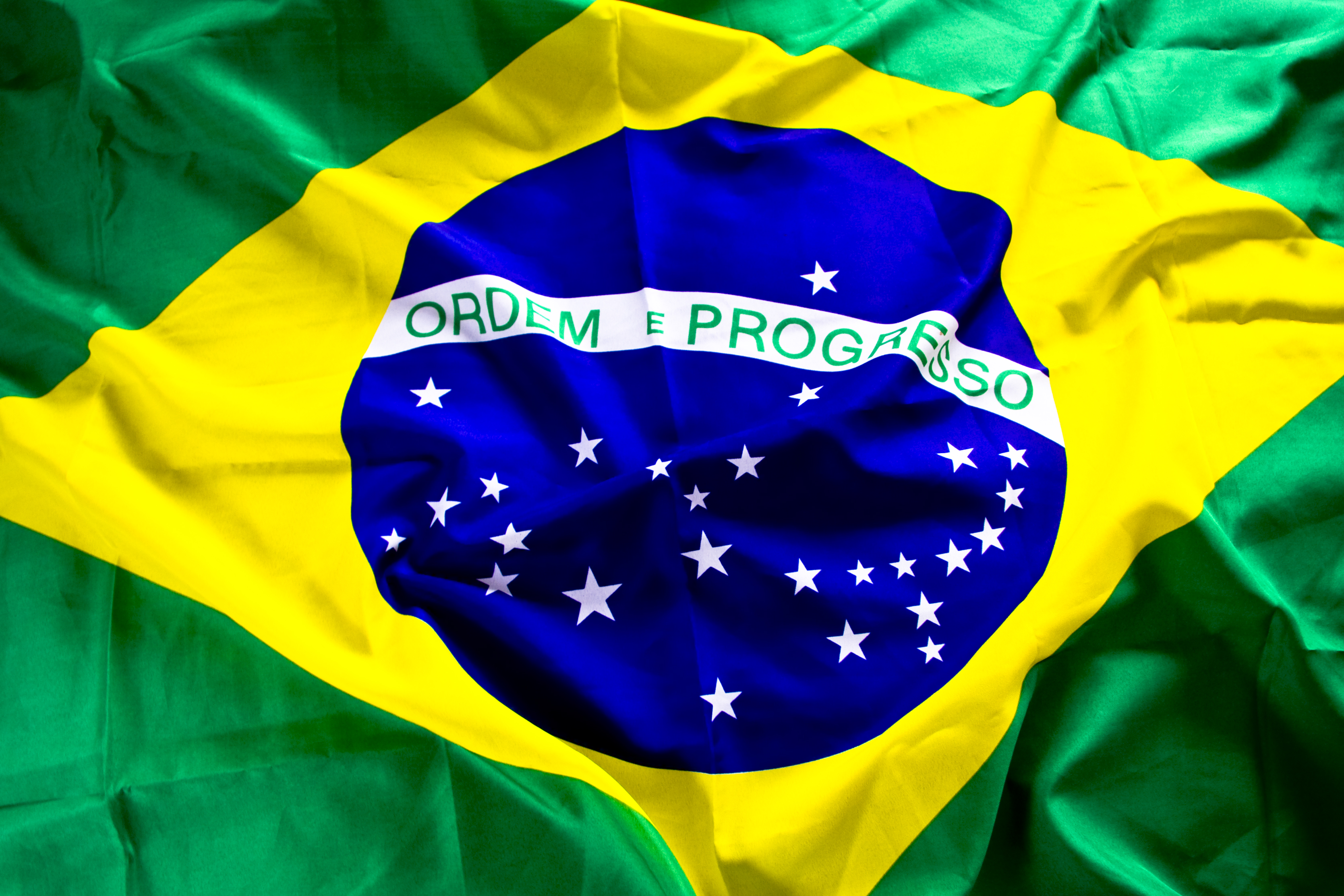 Entering a foreign market isn’t easy for any business, but at a time when the UK economy is underperforming badly, it is exactly what many entrepreneurs are considering.

One of the countries which seems to be getting a lot of attention from businesses looking to expand in this way is Brazil.? Why the peak in interest? The numbers speak for themselves.? Online sales in the first six months of this year have reached R$8.4 billion (?3bn), which is more than in the whole of 2008. Some 27.4 million Brazilians have made at least one online purchase by now.? The most striking statistic, though, is probably the fact that some 81 per cent of internet users in Brazil go online in order to make a purchase ? this, surely, would make any online retailer salivate. Similarly to many other developing countries, this South American giant still has many citizens who are not as yet connected to the Internet. And with the population of 190 million, it has a huge potential for growth in the e-commerce sector. Unlike in China, the Brazilian government isn’t trying to control the online environment too much, making it a lot more open to foreign investors. Also, the way people use the internet here is quite similar to the UK.? For example, Google is the dominant search engine, meaning that it will be much easier for companies to rank well in search results than in China, where Baidu is the search leader. This may not seem like much of an advantage, but doing well in search engine results is crucial to online businesses and being able to use their existing knowledge to achieve this in a foreign country is a huge advantage. Additionally, the e-commerce market in Brazil is quite fragmented, with not one retailer or brand dominating, which gives any new players a much better starting position.? As ever, any business looking to expand to a foreign market needs to conduct detailed research of the consumers in the given country. Even though Brazil may seem culturally quite similar to the UK, there will surely be crucial differences in the way their consumers behave.? But as far as developing e-commerce markets go, Brazil has to be one of the most attractive options for UK online retailers.? Its whole economy is powering ahead ? not just the online market, which is a much more positive picture than the one we are seeing at home right now. Will you make your move to Brazil in 2012? Eva Grzybek works for PayPoint?Merchant Services. Picture source