London may be dubbed the business capital of Europe and held in high esteem when it comes to overseas investments, but it isn’t among the best paid cities in the country – not if you want to have some money left in your pocket at the end of the month.

According to CV-Library, London professionals receive an average salary of £37,408 – 13.2 per cent more than the national average of £32,596, but seemingly the figure in the capital is meaningless.

Sure, the average monthly salary in London is the highest in the country at £2,383.72. However, it barely covers basic monthly costs – rent (small one-bed flat near city centre), council tax, travel costs, utility bills and groceries – which amount to £2,318.60. This leaves just £65 left over.

When it comes to the best paid cities, Scotland is the place to be, as Glasgow and Aberdeen secured the top two spots with monthly costs under £930 in both locations.

Rounding off the top five of best paid cities was the Northern Powerhouse region, as Hull, Sheffield and Leeds secured the third, fourth and fifth spots respectively.

Lee Biggins, founder and MD of CV-Library, said: “Many workers are attracted to the capital as it is home to some major organisations, offering exciting job prospects.

“However, the high cost of living in London means that the vast majority of workers are left high and dry after pay day, placing many in a compromising position.”

Continue on the next page for the full ranking of Britain’s 16 best paid cities.

What’s the best approach when it comes to customer reviews? 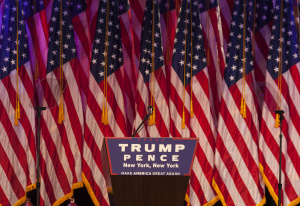