The pound has dropped to its lowest level in the past 20 months, and Brexit is to blame, say reports.

As Prime Minister Theresa May heads back and forth between London and Brussels to secure an uncertain Brexit deal, the markets have responded to these uncertainties by losing faith in the stability of the Pound.

According to last night’s figures, Sterling retreated to $1.2490 – this was down from a low of just above $1.25 the previous day.

This poor financial performance plays against the backdrop of the Brexit debacle, where May is trying but failing to gain the support she needs from EU leaders over the divisive “backstop” demand that she believes will reassure her own MPs.

On the European stage, markets, including the FTSE 100, experienced some growth, but this initial promise hinges on hopes of some real progress in resolving the US-China trade war, which is yet to be realised.

Looking in detail to Europe, according to last night’s statistics, The FTSE gained 85 points or 1.3% by the close, with miners leading the rebound to 6806 points, however, financials held back gains due to the continued Brexit uncertainty.

There was more relatively good news for the European markets yesterday evening, where The CAC in Paris and German DAX were up by similar levels – with carmakers among the stocks pushing ahead. 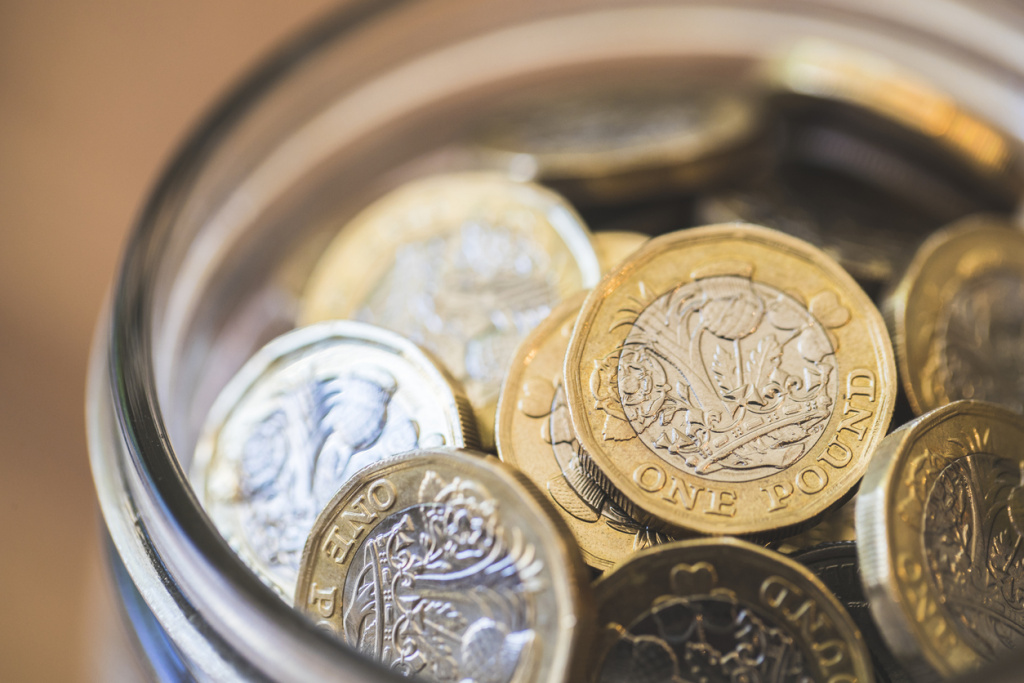 Due to the delay in the vote, May is still attempting to gain support for her deal from EU politicians.

The delayed vote on the Brexit deal will now be held sometime before the 21 January 2019, Downing Street confirms.

This announcement comes after the heat has been turned up on the Brexit outcome as President of the European Commission Jean-Claude Juncker says there’s “no room whatsoever for renegotiation” of May’s current Brexit deal.

This also comes after May herself postponed the house of commons vote over fears that she would not gain the support of her MPs, says Sky News.

All this doesn’t make for massive confidence in the British markets, nor in the abilities of the PM herself.

As of late Tuesday evening, Sterling was left ambling along the $1.25 mark, showcasing little in the way of economic improvement.

MPs have the power in their hands

According to the BBC, the pound slipped sharply on reports that Tory MPs have enough backers to mount a no-confidence vote in the prime minister.

According to their sources, they received news that MPs were “pretty confident” they had the 48 letters needed to trigger a no-confidence vote.

This morning it has been announced that May will face a possible ‘no confidence’ vote tonight (December 12) where the leadership of Great Britain, as well as the outcome of the Brexit deal, will hang in the balance.

UK wages are rising, but ‘remain’ overpowered by Brexit 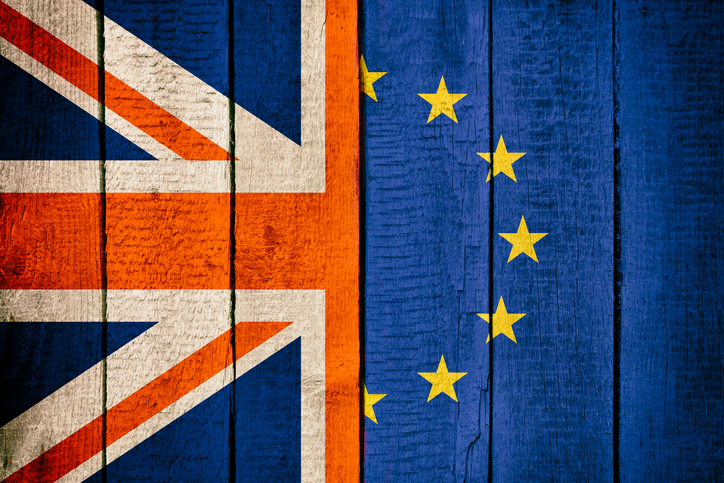 David Cheetham, the chief market analyst at online trading firm XTB, says: “The latest employment data has supported an attempted recovery in the pound as it looks to recoup recent losses which saw the currency fall to its lowest level against the dollar in 20 months. In particular, an unexpected rise in wages is seen as positive for sterling.”

However, the latest Brexit developments mean such advancements are not enough to rescue the stability of the currency, he says…

“Having said that, this data pales into insignificance compared to the latest Brexit developments as far as the markets are concerned, and on this front, the ongoing uncertainty leaves the pound vulnerable to further declines,” he continues.

Whatever investors are doing whilst waiting for the end to Brexit uncertainty, another thing they can add to their list of uncertainties is that of a second referendum.

According to Richard Turnill, global chief investment strategist at BlackRock, whilst a’ no-deal’ scenario is unlikely to play out in the New Year, neither can we rule out the chances of a second referendum: “The end game is nigh for Brexit. We see odds of a no-deal exit in March as low but expect a bumpy road ahead. A second referendum is not impossible.” 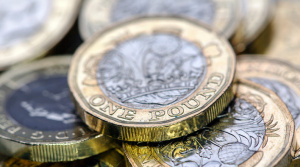 The role of financial director has changed, here’s how you can evolve with it