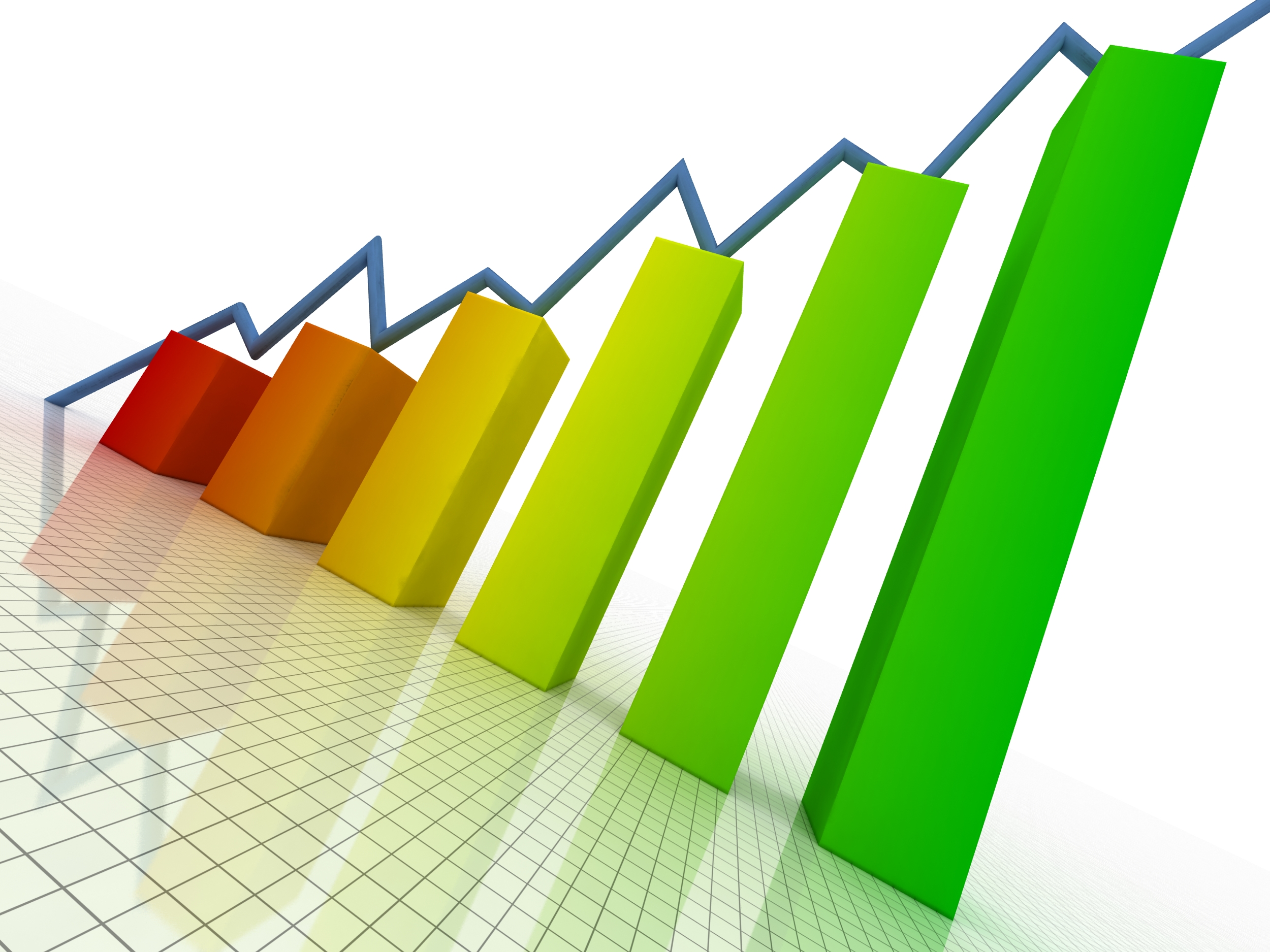 The Office for National Statistics’ (ONS) first estimate of economic activity shows a recovery from the dismal figures recorded for the last three months of 2010, when GDP fell by 0.5 per cent – blamed on the freezing weather.

Chancellor George Osborne told colleagues that Britain was now “on the right track but admitted “it is still difficult.” The 0.5 per cent growth for Q1 is roughly in line with the economy’s longer-term trend rate of growth but represents a decidedly muted bounce-back from the fourth quarter of last year. It also remains below growth expectations of the government’s Office for Budget Responsibility (OBR) and the Bank of England’s rate-setting committee. “The return to growth in today’s figures is encouraging, but a 0.5 per cent GDP increase isn’t the secretly hoped for bounce back. Given last quarter’s contraction, it effectively means the economy has remained flat over the past six months,” comments Simon Glyn, partner at FRP Advisory, the specialist restructuring, recovery and insolvency firm. “The squeeze is very much still on and disposable incomes are likely to continue to decrease over coming months. As a result, I would be surprised if the next quarter’s GDP figure is as high as 0.5 per cent. Glyn says there is a danger that even a small sign of growth could put more pressure on the Bank of England to raise interest rates. “I would hope to see interest rates maintained at their current level until Q3 – only at this point can we take a realistic view of the health of the economy,” he says. “Times are still very tough and any further pressure on finances for many SMEs could potentially be the difference between survival and failure.” Picture source