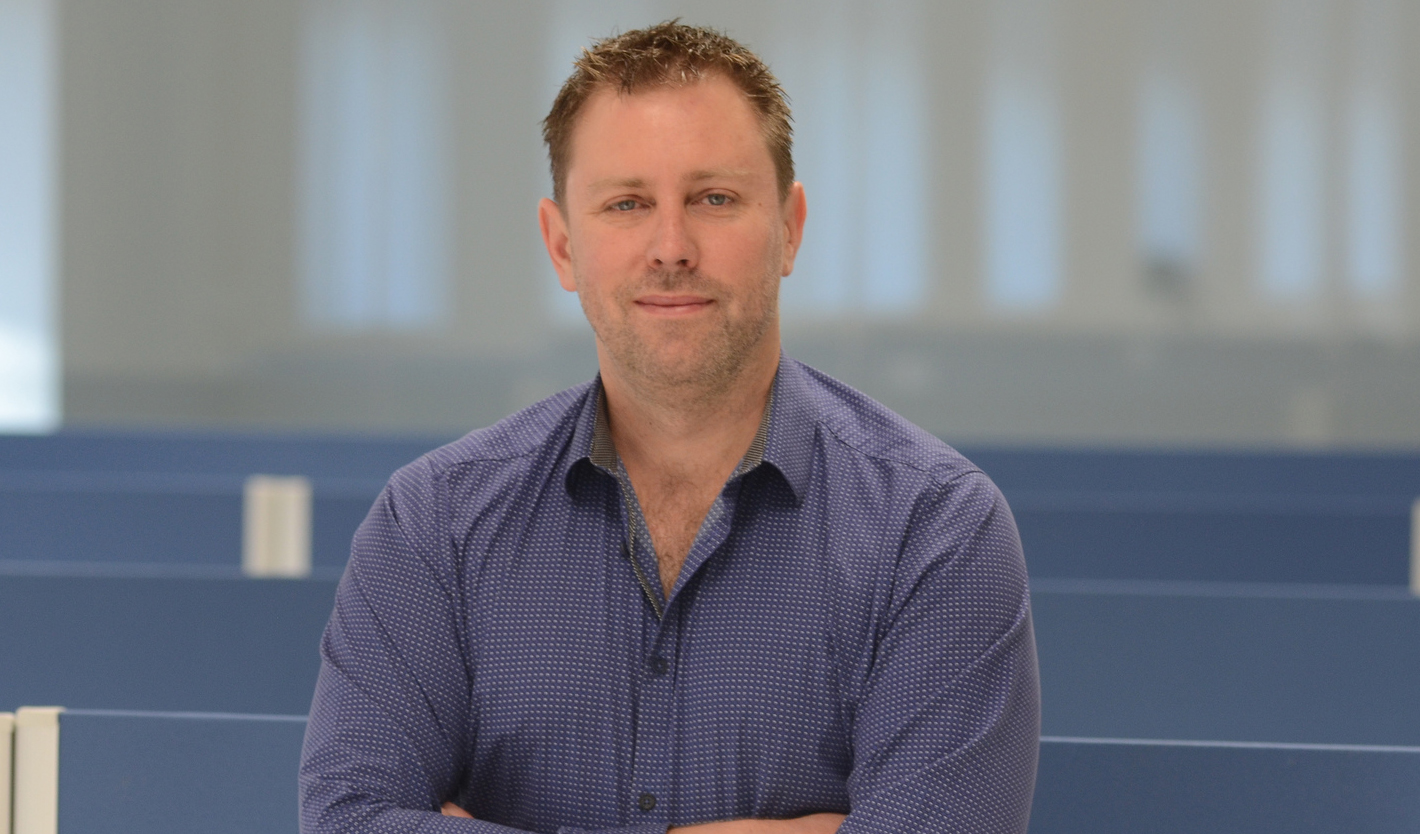 CurrencyFair is designed to save people money when they need to transfer funds internationally. Our typical customers are expats, perhaps making pension or foreign mortgage payments, as well as SMEs paying foreign invoices. We also serve people managing foreign properties or other investments, as well as international students. We?ve come up with a new way of doing these kinds of transfers, using a unique peer to peer principle, which results in typical savings of around 90 per cent compared to bank charges for the same service.  Also, our service is far quicker, with funds arriving in the beneficiary bank account same day in some cases and generally no longer than one to two business days depending on the currency. To date we?ve transferred over the equivalent of over ?500m internationally for our customers, saving them an estimated ?20m in bank fees in the process!

How does your startup stand out in the competitive landscape?

CurrencyFair stands out primarily on price and speed of transaction, but we also take great pride in our customer service. There are some unique features which arise from our peer-to-peer model, such as the ability to choose your own exchange rate and match with other customers going in the other direction to you.  With our model, it?s actually possible to get a better rate than the current market interbank rate, which is basically the wholesale rate for currency conversion. This is impossible anywhere else.

Where did the idea for the startup come from?

I?m an Australian living in Ireland, and several of the others on the founding team are expats, so actually this is a product that in many ways we built for ourselves. The original idea came about when I was personally stung on an international transfer, which cost me hundreds of euros.  I decided to try cutting the banks out of the picture. If I needed Australian Dollars, I would call up a few friends that I knew had Australian Dollars back in Australia but needed some Euros in Ireland. When I found a match, I would send my friend some Euros from my bank account in Ireland directly into theirs. They?d send some Aussie Dollars from their account to mine down in Australia. In effect we?d send two free local transfers, one in Ireland and one in Australia, instead of two expensive international transfers. In addition, we?d exchange at a rate pretty close to the interbank rate, so we?d each get about three to six per cent more on the exchange itself compared to bank exchange rates.

What has been your biggest challenge so far as a startup owner?

Our biggest challenge has been raising awareness of our product and what it can do for people.  We?ve built an amazing system that people really love using, and this gives us incredibly high retention rates and very good referrals.  An additional challenge that many people don?t actually realise how much they are paying when they send money overseas, because the majority of the charge is hidden in a poor exchange rate. This hidden margin can be anywhere from three to six per cent of the amount being transferred, and yet many banks and brokers like to tout ?free international transfers? or ?0% commission?; shady tactics which in my opinion are clearly designed to mislead the customer. So we find ourselves having to educate people as well.

How has CurrencyFair secured funding over the past three years?

Initially we used friends and family, each investing just a small amount (on average about ?10k each). We then started taking on larger amounts from fewer people in the rounds, so getting more into Angel type investments. Finally we took on venture capital in a larger round.

What challenges have you found when securing funding?

It hasn?t actually been difficult for us to obtain funding. In the early days, we had a very simple concept and people could see the potential. In later rounds, they were impressed by the traction and the growth rates that we were seeing.
The challenges we?ve faced have been more down to the complexity of having a large number of small shareholders. We had to make sure we had a solid shareholders agreement from the beginning, and good legal advisors to make sure everything was done properly.

What is your business background, and what got you interested in startups?

I graduated with degrees in Electrical Engineering and Physics, and for a short time I worked as an electrical engineer straight out of college. I then moved into programming for a number of years before starting a job at JPMorgan in the Structured Finance Analytics group. This role really transitioned me from programming into finance. So I have a background in both tech and finance which is really useful when running a fintech startup!

In 2014, what would you like to achieve with CurrencyFair?

This next year we are targeting at least a six-fold increase in our volumes and customer base, which I believe is achievable given the strength of our product and the growth rates we?ve seen to date even though we?ve spent very little on marketing. We?ve also spent a lot of time on our tech platform over the last few months, and we?re now in a position to start rolling out a number of significant product enhancements and new features. So, in a year?s time we should see a new look CurrencyFair, with more functionality and an even better interface, handling over ?10m a day in transactions for our customers.

One piece of advice to someone thinking about starting a business?

My advice would be to ?get plenty of advice?. Wherever you are based, try to tap into the startup ecosystem and talk to people that have done this kind of thing before. No matter how smart you are, you can still learn a huge amount from those who have gone before you. We were very fortunate, setting up in Dublin, that there is a very strong tech startup scene, with lots of experienced entrepreneurs to offer advice and help. We also received some great assistance from Enterprise Ireland, so do check out what kind of government assistance is available to help you get off the ground. Many governments these days are realising that long term economic growth comes from innovation, and that startup companies are big drivers of that, so you may find programs that can assist you.

Which startups do you think will be big in 2014? And why?

I think that the area of online identity and fraud protection is a big one. Quick and simple ways for consumers to allow themselves to be identified by financial service providers, like us, reduces friction and allows people to switch more easily between products and providers. This results in a more competitive marketplace and therefore better results for consumers. Likewise, fraud results in big expenses which are eventually then passed back onto consumers, so any business that finds a good solution to these issues in an ever more complex world is bound to add value and do really well. So, I?d look at firms like Trustev here in Ireland, Jumio, miiCard, and I?m sure there are many others tackling these kinds of issues.

How do you think the peer-to-peer landscape is evolving?

The rise of peer to peer, or collaborative consumption as it?s also known, is almost inevitable given the way that technology is now able to connect people so well. The way I look at it, ?middle men? arose due to necessity in the early stages of human expansion and later globalisation. Technology now allows such strong and immediate connections directly between buyer and seller that the need for these ?middle men? is vastly reduced. So, businesses involved in connecting those that have something with those that want it, regardless of industry, have had to reinvent themselves to provide some alternative or additional value, or simply perish as irrelevant. We saw it early on in industries such as travel and shopping. It took longer for finance to be disrupted with peer to peer technology, due to the general reluctance of consumers to change financial service providers. This ?trust? barrier, plus consumer inertia, has resulted in expensive products and poor service from retail banks for many years. I believe that the recent global financial crisis has lowered this barrier, and the result has been the rise of startups challenging the banks? dominance in many areas of finance, and, like us, being able to win over consumers fed up with paying too much for a poor service.

What keeps you up at night?

The continual growth of CurrencyFair. We?ve got a great product, and tens of thousands of customers that love us, so I want to make sure that we?re doing justice to the opportunity. By Shan? Schutte