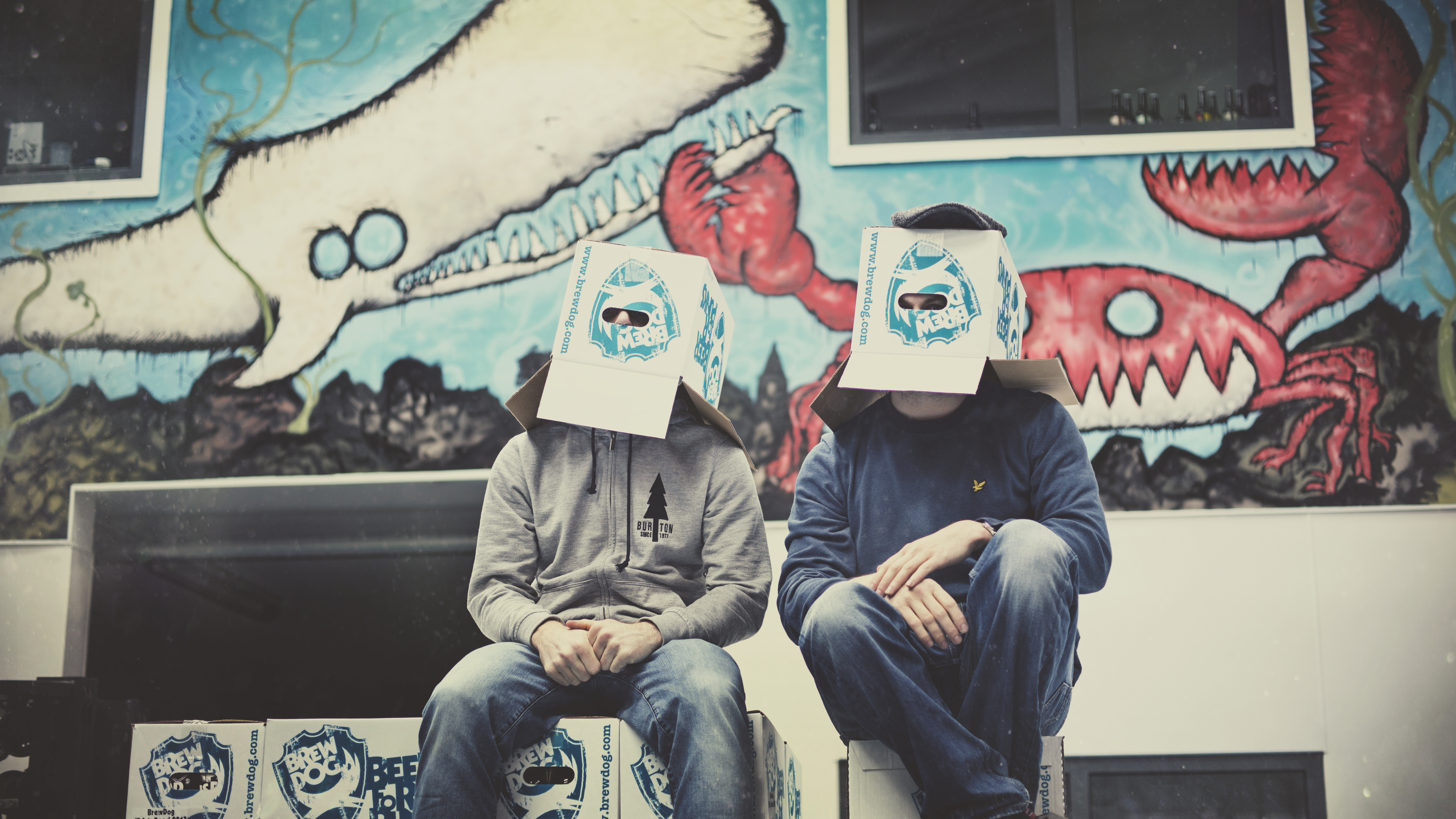 Aberdeenshire may not seem the most likely location for a revolution in business funding. But then craft beer manufacturer BrewDog isn’t known for being conventional.

Founded by James Watt and Martin Dickie in 2007, BrewDog’s aim is to “make other people as crazy passionate about craft beer as we are.” Watt and Dickie have grown the firm through a combination of head-turning marketing, innovative finance and international expansion.  Currently embroiled in a row with the Advertising Standards Agency over profanity on its website, the six-year-old firm is no stranger to controversy. They’ve attracted criticism from health campaigners for their high-alcohol beers. In 2010 they released the world’s strongest beer, The End of History, a limited edition brew with 55 per cent ABV – sold packaged in a stuffed stoat or squirrel. In 2009 one of their beers, Speedball, was banned by the alcohol industry marketing watchdog for allegedly “mocking” drug abuse. Behind all this controversy, though, is a company growing at a rapid pace and making waves in its market. The firm has an annual average growth rate of 167 per cent over five years, and is the fastest growing food and drinks manufacturer of the past three years. Since 2010 it has opened eleven bars across the country (along with one in Sweden), with plans for more in the pipeline.

With its anti-establishment ethos, BrewDog was never going to get on well with venture capitalists, so in 2009 it embarked on an ambitious crowdfunding scheme called Equity for Punks.