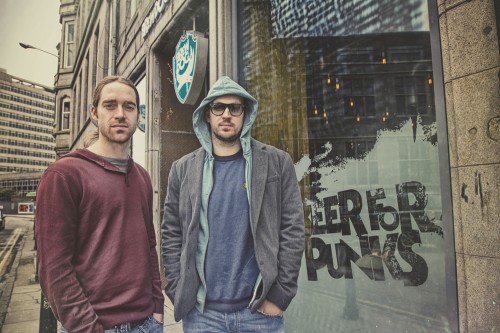 Share via
The Queen?s 90th Birthday Honours list pays tribute to the achievements and service of people who have made significant contributions to society and to improving the lives of others. Since 1891, the honours have been announced each year on the monarch?s official birthday.

Of course, Major Peake ? the UK?s first official astronaut ? became a Companion of the Order of St Michael and St George for services to space research and scientific education, an honour usually given for “serving the UK abroad”. Singer Rod Stewart received a knighthood, which he promised to ?wear well,? with Downton Abbey actress Penelope Wilton scooping up a damehood and footballer Alan Shearer being awarded a CBE for charitable work. This comes hand in hand with large business figures topping the list, such as private equity group Permira?s former chair, Damon Buffini, becoming a knight, as well as Paul Marshall, founder of European hedge fund Marshall Wace and Wood Group?s Ian Wood?? the latter of which?was awarded the knight grand cross.

However, the 2016 list gave testament to the prowess and success of the UK?s SME sector ? sweeping aside the FTSE 100 CEOs that have traditionally dominated the honours. Ian Cheshire, the chairman of Debenhams, claimed the list sought a ?much more realistic recognition? of the UK?s future growth. This was emphasised by the recognition of James Watt and Martin Dickie ? the founders of Brewdog ? who received MBEs. It?s no surprise given that it exports to more than 50 countries and saw its sales grew more than 50 per cent to ?45m in 2015. Further to this addition is the co-founder of Innocent Smoothies, Richard Reed, who was awarded a CBE for services to the food industry. He has claimed doing business is ?much more than creating wealth? and has helped give numerous firms a chance by investing through JamJar.

Other entrepreneurs to have been awarded honours include: With Richard Reed being on the Honours list, we take a look at a prior article in which he claimed for centuries Britain has been a powerful trading nation with a dynamic economy at the centre of European and world affairs.? By Shan? Schutte</a ></em ></p >