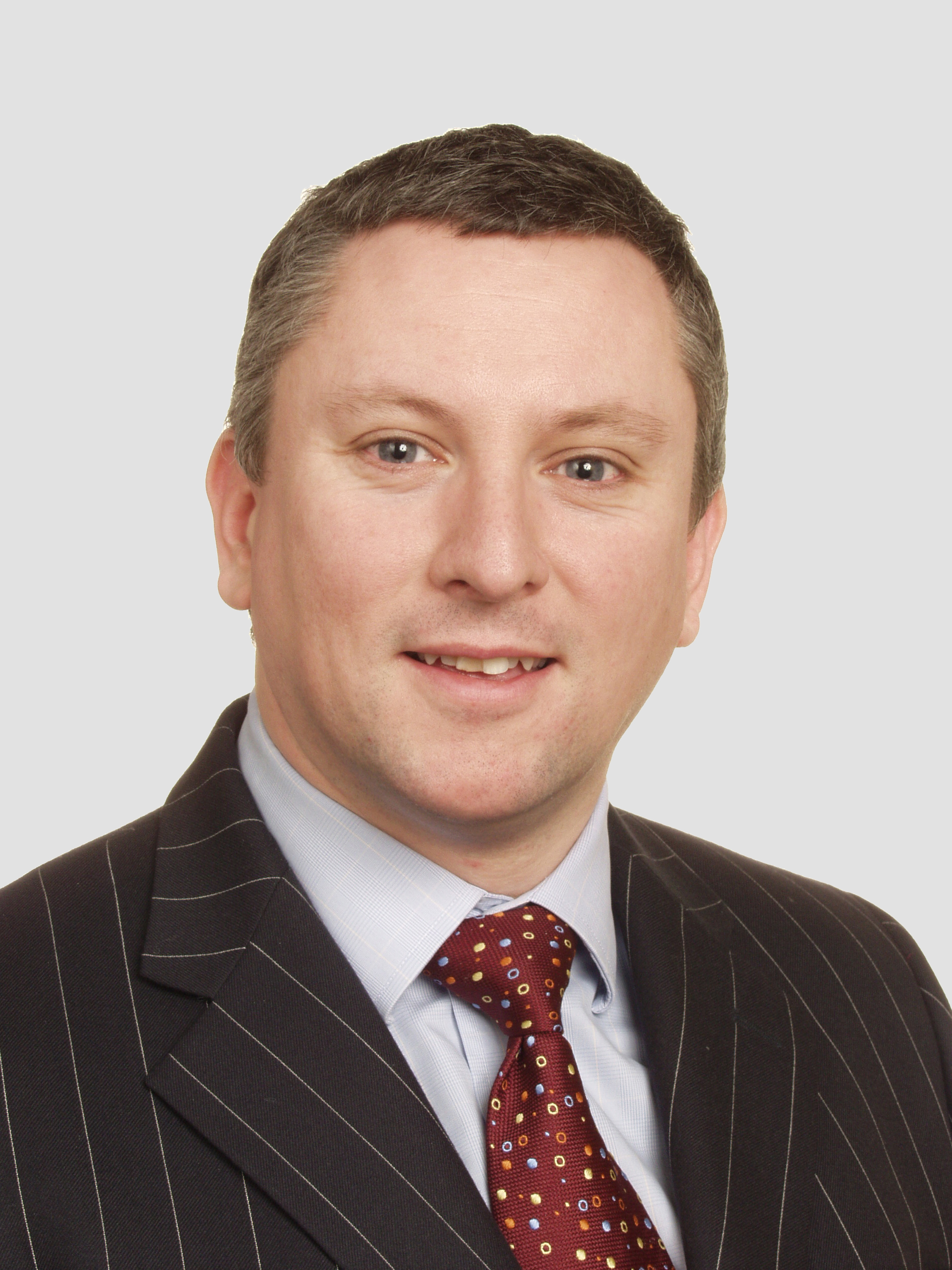 SMEs, for instance, will now be concerned over domestics changes to corporate tax, VAT, income tax or dividends. There is also the prospect of having to deal with trade tariffs for those businesses that export to Europe. Unlike larger organisations, however, SMEs will not often have the same level of internal resources to handle such issues.

Catch up on our Brexit commentary: The key, however, is not to panic. There will definitely be new systems in the future but businesses can rest assured that there will be no major tax changes without legislative process and announcement. This provide some respite to anxious SMEs and their management. What we do know at the moment with regards to taxation following the Brexit vote is:  •There can be no major changes without such changes being enacted. This means that any changes have to go through some form of legislative process and announcement, and it his highly unlikely that any changes will be backdated to a date before specific announcements. •Tax laws that exist due to the current EU obligations and/or rights and/or court interpretations are expected to continue until the terms of the exit have been agreed. This means that VAT, customs, capital duties, various EU directives and certain rules which impact corporate taxes should not change until such time as a terms of the exit are either agreed or are least clearer. •The UK government may seek to introduce a budget to deal with any expected budget shortfall, and this was indicated by the Chancellor recently. There has been no indication of the details of such changes, but the obvious areas for the Government to look at are the areas of tax and spending that are least affected by EU membership. Thus, changes could be expected most in the areas of income (as distinct from corporate) taxes, inheritance taxes, stamp duty land taxes. In addition, “hidden taxes” may appear or increase, for example, court fees. The changes would probably consist of a combination of rate increases, abolitions or restricting of reliefs and anti-abuse rules.

•In addition to tax increases, it could be expected that the government would seek to cut back on its spending, and while this should not interfere with committed expenditure, it is likely that such cuts would be aimed at future capital and current expenditure. Thus the money available for investment or new or renewable contracts could be subject to scrutiny. •Until agreements are reached, the level of tariffs in respect of goods or in the case is services, separate EU regulation that will be extracted will not be known. We do know that in the case of goods, any EU regulations applicable to such goods, will continue at the very least. Certain simple planning can be done now in relation to goods. •The wild card: In the event that the Treasury and HMRC were to be adventurous, they may seek to turn the UK into the next Switzerland. If this were to happen, it is likely that it would take more than one vote. At present, SMEs should be taking a “business as usual” approach. The key question for all though is what do we do now? The answer is to start with an immediate and prioritised review of your current structures and operations. Companies and management must prepare for potential tax reforms in the months and years ahead as a priority so as not to be caught unaware by any future changes.  Serious and immediate consideration should be given to your UK operations and structures in the short-term, especially where they interact with other EU countries. While restructuring to another EU member state may seem, at least on the surface, to be convenient, this will, of course, require considerable detailed consideration to avoid any unexpected or unwelcome tax consequences. While we do not know the terms on which the UK will exit or interact with the EU in the future and business should establish various “what if” analyses on a prioritised basis and scenarios to help consider that steps would be prudent in the short-term. Kevin Conway and Daniel Friel are tax partners in the London office of King & Spalding. Meanwhile, Britain’s vote to leave the EU may have substantial impact on the new European Unitary Patent Court. In fact, the system is likely to collapse.