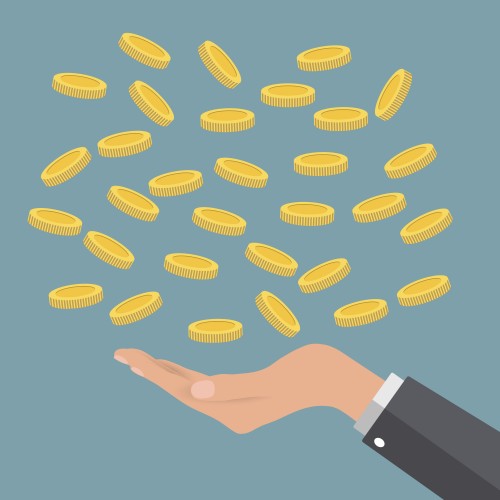 The UK referendum vote to leave the European Union has brought plenty of questions and few answers regarding the plan, timing, and potential outcomes of the UK’s withdrawal.

One area of significant interest, however, is the implementation and UK authority of new MiFid ii (Markets in Financial Instruments Directive), as defined by the EU and implemented in the UK by the FCA (Financial Conduct Authority).  On June 24, 2016 the FCA clearly stated: “Firms must continue to abide by obligations under UK law, including those derived from EU law and continue with implementation plans for legislation that is still to come into effect.”  Many of our customers are thus creating and publishing IRR (Investment Research Reports), and changes to the long-standing investment research business model are required by a section of MiFid ii. In April 2016, a draft Delegated Directive defines the requirements related to Inducements (Chapter IV), the goal of which is to remove the potential for a conflict of interest between investment research, investment opinion, and the funding of investment research through commissions on trades.  Read more about the Brexit debate: These are “level 2” implementing measures and while initially stated as effective in January of 2017, it is expected that the earliest these would go into effect is now closer to January of 2018. Following Brexit, the UK needs to adopt EU regulations as is, or somehow create its own version of them. Given that the Inducement directives related to investment research are not one of the highest priorities, it is easy to imagine that the regulations could be adopted as-is or just as easily dropped entirely from UK regulation. However, the EU will almost certainly require that the UK adopt the full MiFid ii regulations as they relate to any cross-border business engagements. The most expensive path businesses would be the implementation of different regulations related to investment research inside the UK versus outside the UK. So the highest probability outcome is that the UK will follow and fully adopt MiFid ii when the EU finalises the timeline for implementation.  If that’s the case then the urgency exists for investment banks to modernise their investment research reporting technology platforms in order to remain competitive when the regulatory changes come into effect. David White is CTO at Quark Enterprise Solutions.