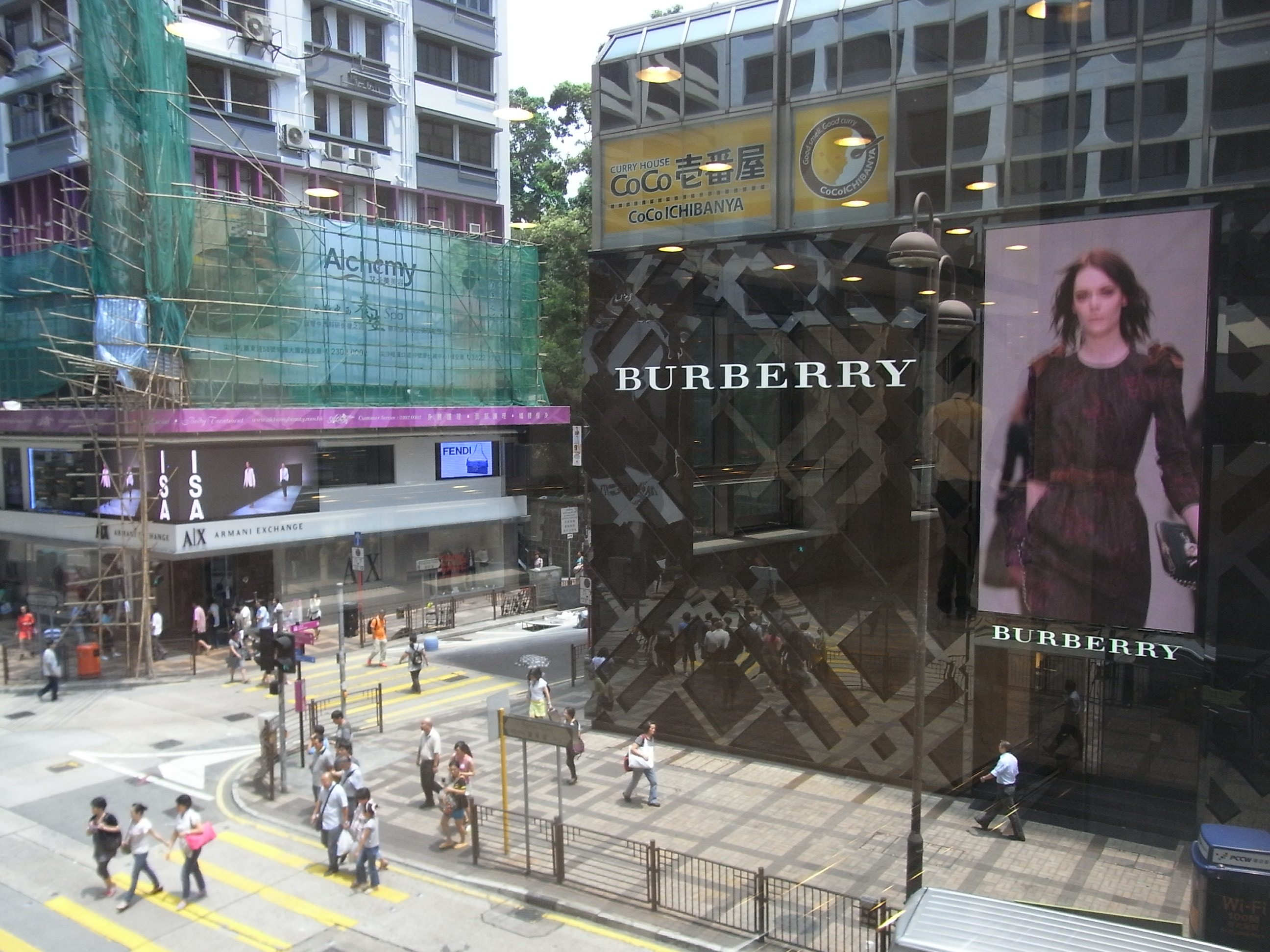 Share via
Powering through gloomy predictions, the talk of a “divorce” and economic isolation, we look at the power of Brand Britain when growing your business overseas. What does post-Brexit Britain look like? It’s a question that has stumped the experts, but what we can collectively bank on is the UK’s trade potential with the rest of the world. Is there a common vision of the UK that the nation’s business owners can stand behind? We hosted a webinar in association with WorldFirst looking at the export opportunities for UK’s SMEs in the EU and beyond. Here are the highlights.

Brand Britain at a glance

For all intents and purposes, Brand Britain is how the world perceives UK Plc. It’s our external image and inherent value as a provider of goods and services that originate in the UK. With Brexit talks dominating global headlines, the world is watching.

How can businesses reframe the values that define the culture, and position Britain’s role in Europe and the wider world?

A recent study from Barclays examined the power of Brand Britain overseas, specifically to find out the average price differential they are willing to pay for British products.  The results, unsurprisingly, reveal that the Made in UK label carries the most weight in emerging, high-growth markets including China, India, UAE, Qatar, and even further afield. The Barclays study reveals that the amount of additional value that could be unlocked as a result of labelling products as ‘Made in UK’ across the eight countries featured, has risen from £2.1bn per annum in 2014, to an estimated £3.45bn
per annum in 2018. This is a huge opportunity for SMEs that may not have even considered trading overseas to begin with. Last year, Real Business ran a readers survey with WorldFirst to look at perceptions towards global trade following the EU referendum. The results showed that 22% of our readers struggle to find the right markets to export.

For 28% of respondents, the obstacles ranged from promoting their products without overseas partners, to psychological barriers such as how customers in new markets may see British brands post Brexit.

“Global trade has been in the front pages since in the 1930s. Despite the headlines, it’s never been a better time to trade internationally for businesses,” says WorldFirst chief economist Jeremy Thomson-Cook. “The world is continually getting richer. Rising global incomes, quicker and easier channels of logistics and greater access to technology for even the poorest people around the world suggests that it’s all the more easy for small and medium businesses to trade internationally.” Beyond additional revenue streams, trading internationally can diversify your customer base as well, which is critical for businesses during times of uncertainty. “Not having all your eggs in one basket is an obvious rule in investment, but also in business,” Thomson-Cook adds. “The companies that weather economic downturns are those that have diversified customers or those who specialise in one sector but have diversified customers around the world.” It’s also about economies of scale, he explains. “If you get to a certain size globally, you also have greater negotiating power along the supply chain and can shrink your unit costs At the end of the day, there are always margins to be made, and margins to be protected.”

Membership of the EU has allowed the UK to trade freely with its 27 member states, including some of its nearest neighbours. What will a post-Brexit landscape look like? Last year, the Queen’s favourite grocer, Fortnum & Mason, shocked the masses when chief executive Ewan Venters told the Telegraph that Brexit uncertainty has “firmly damaged” brand Britain. This was despite the fact that domestic shoppers drove a 23% boost in annual profits. While it may sound like music to the ears of millions of Leave voters, the future of Britain outside the EU may be rosier today than it was right after the referendum. While the value of UK exports to the EU has fallen between 2011 and 2016 (from £243bn to £236bn), exports to the US, for example, have risen by more than 26% and UK exports to China increased nine-fold between 1999 and 2015. Against this increasingly favourable macro-economic environment, many British brands are thriving. “As far as Brand Britain goes, you have to realise that British goods are perceived as being, first off, of high quality,” says Thomson-Cook. “They are valued and respected and are seen as good value for money. Whether some of that has come as a result of the deterioration of the value of the Sterling is arguable.” The combined value of Britain’s top 150 brands is up by 3% in 2018, from $327 billion to $337 billion, despite uncertainty as the Brexit negotiations moved forward. The biggest finding from this research from Brand Finance is that Brexit is proving to be an opportunity and stimulus for many British businesses.

On average, 14% of the top 150 UK branded businesses’ enterprise value was contributed by their brands.

“Everyone will know about Burberry or Aston Martin for having niche, high value products that have driven Brand Britain (in recent years). What will be the next one? It could easily be your business.”

Our survey reveals that the knowledge gap remains the greatest barrier for exporting for UK SMEs. Issues like currency volatility can be hedged, says Thomson-Cook. When it comes to addressing this knowledge gap, either with market research or connecting with prospective clients, nothing beats boots on the ground research. “The best way to go out and find a market you want to export to or import from is to get on a plane.”

“Go and meet businesses, go to trade shows, eat the local delicacy, get drunk on the local spirits. Finding the right market can be a trial and error exercise, but until you’ve actually got the boots on the ground knowledge from simply putting yourself out there, you may not have a clarified picture of the market.”

For more practical advice on how to reach new markets, the SCARF approach to exporting, and to hear how British brand Dualit is making its mark globally, view the webinar below.