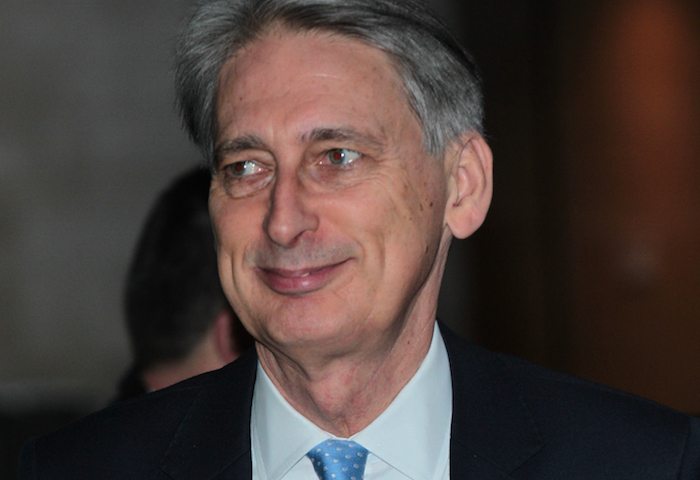 Share via
Even though chancellor Philip Hammond used all the right words like ?bright future? and highlighted that unemployment is at an 11?year low to boost business confidence, he wasn?t fooling anyone. And following this Brexit Budget was a bizarre U-turn by the?government on the decision to raise national insurance for the self-employed. This resulted in many freelancers and business up and down the country rejoicing. Although a clear win for SMEs, Whitehall’s inability to make a decision ? and stick with it ? is hardly encouraging for British firms if the government plans to boost business confidence. At a time when CEOs are facing more unknowns than ever before coupled with new stresses, like the skills shortage, businesses need the government firmly in their corner. Businesses are encouraged to spend. Yet what incentive do they have to do so when Whitehall remains conservative on spending their own cash? Understandably they are being cautious due to Brexit ambiguity that awaits us. However, as imperative as it is to keep cash in the kitty, it?s equally important that the government plans to boost?business confidence in a post-Brexit Britain. Because once businesses halt spending and decision making, the rest will follow. Much like a set of domino tiles.

The fact the chancellor hardly mentioned Brexit in the Budget last week spoke volumes. His skirting around the topic simply made the elephant in the room more obvious. We?re currently in a post-Brexit bubble, but once that bubble bursts a hard landing awaits us. A huge concern for businesses is that leaving the EU will consume all available government resources in the coming years. We will have to do what Brexit needs, rather than what the country needs. And the cracks are starting to show with increasing inflation, consumer spending slowing and wages stagnating. The chancellor shouldn’t be penalising budding entrepreneurs by slashing dividend tax breaks to ?2,000. Instead, he should be inspiring to boost business confidence and give more people reason to go out and start their own enterprises. Statistics from Inform Direct, using data from Companies House and the Office of National Statistics, revealed the number of UK companies has hit a four million record this year, and the vast majority of these are small and medium-sized businesses. But starting a business is a massive learning curve. You know what you?re doing and why you?ve set the business up, but everything that goes with that, all of the accounting, the property ? not to mention the bureaucracy ? isn?t something you anticipate will take up as much of your time as it does. Support is critical to ensure these startups last. Especially at a time where foreign hubs like Berlin and Paris are actively poaching UK startups. Whitehall needs to give businesses more of a reason to stay put. Starting and running a business of your own is much like a rollercoaster; filled with tremendous highs and tremendous lows. However, the rush you get is unlike anything in the corporate world. I?d advise anyone who thinks they have it in their heart to get stuck in and get started ? despite the challenges that face you. After all, we need more success stories right now.